Artlife on O’Connor Condos is situated a short walk to the future Eglinton Crosstown LRT, Local TTC Transit & a short drive to access DVP and Hwy 401. Future Eglinton LRT will carry many more passengers and be up to 60 percent faster than the existing bus service on Eglinton Avenue. 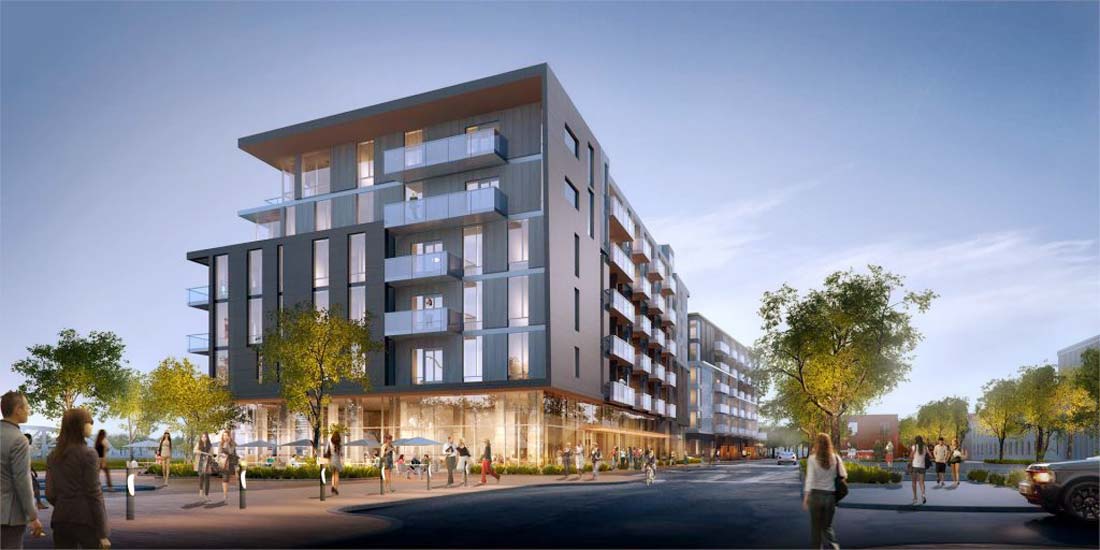 The Crosstown – the largest transit expansion in Toronto’s history and a $8.4B initiative – will run along Eglinton Avenue between Mount Dennis (Weston Road) and Kennedy subway station, with 25 stops along the way – and links to 54 bus routes, three subways stations and several GO Transit lines.

ARTLIFE Developments is a Toronto-based developer specializing in Condominium Development and Land Acquisitions. Primarily focus on real estate in strategic locations in the Toronto (GTA). Excellency and efficient planning are the driving forces behind Artlife’s vision. The long history and experienced personnel give Artlife the competitive edge in the vast development industry.