Warehouse Lofts Toronto Condos is a brand new unique condominium project located at 191 Parliament Street in Toronto. The project, which is now in pre-construction phase, is by Downing Street Group in collaboration with The Sher Corporation. 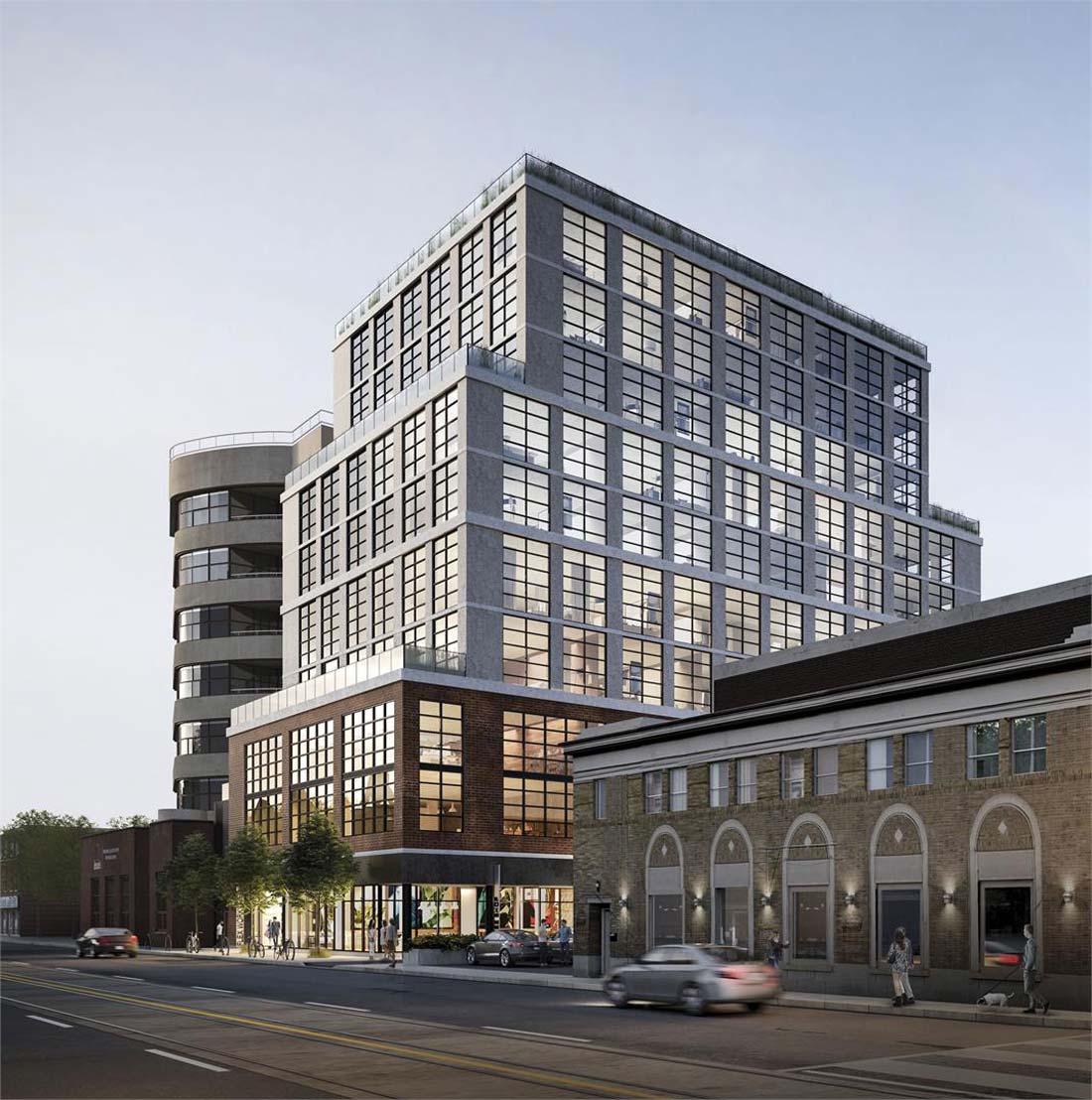 The mixed-use Warehouse Lofts Toronto Condos will rise to 12-storeys and feature up to 30 live-work suites with sufficient space to do a small business and reside in the same locality. Suites will vary in size from roughly 961 to 1674 sq. ft.

It will also feature a 2-level underground parking garage accommodating 41 spaces, as well as charging stations for electric vehicles, bicycle storage stations, and a pet washing station. The project is scheduled for completion in 2020. 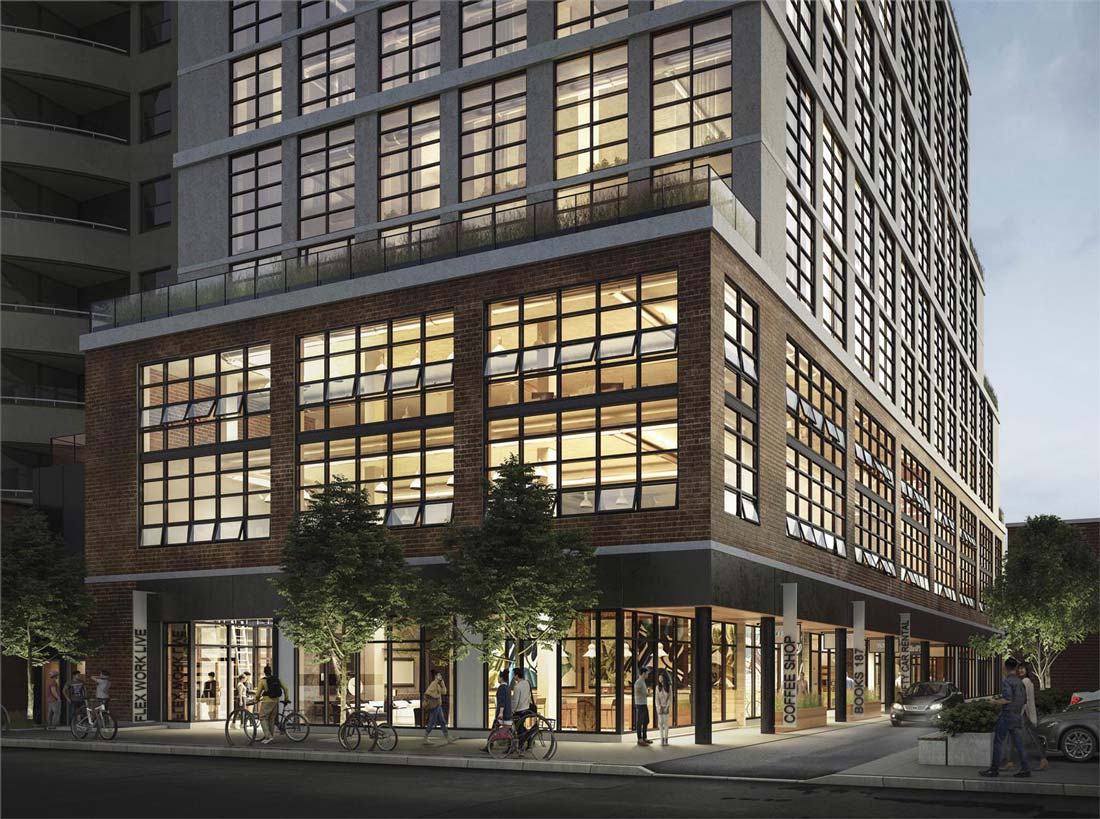 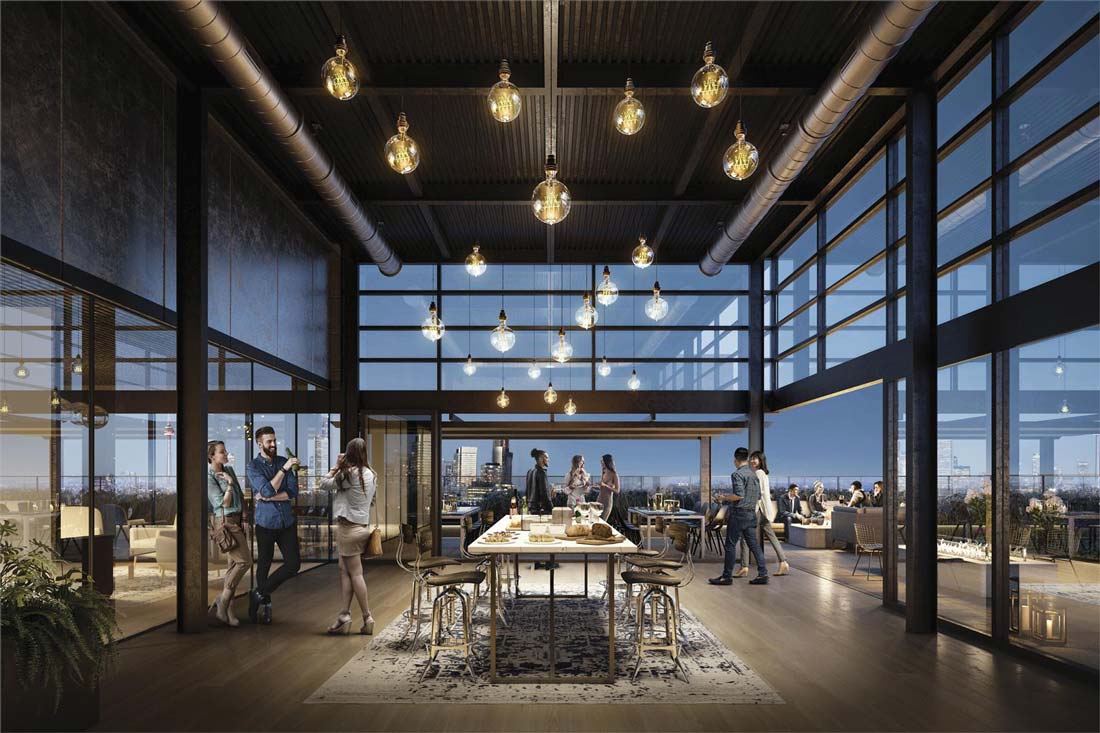 Warehouse Lofts Toronto will come with unique amenities that will include a fitness facility with cardio, free weights plus weigh machines, as well as a yoga studio. It will also comprise a huge outdoor terrace that will overlook the city featuring barbecues and lounging areas. 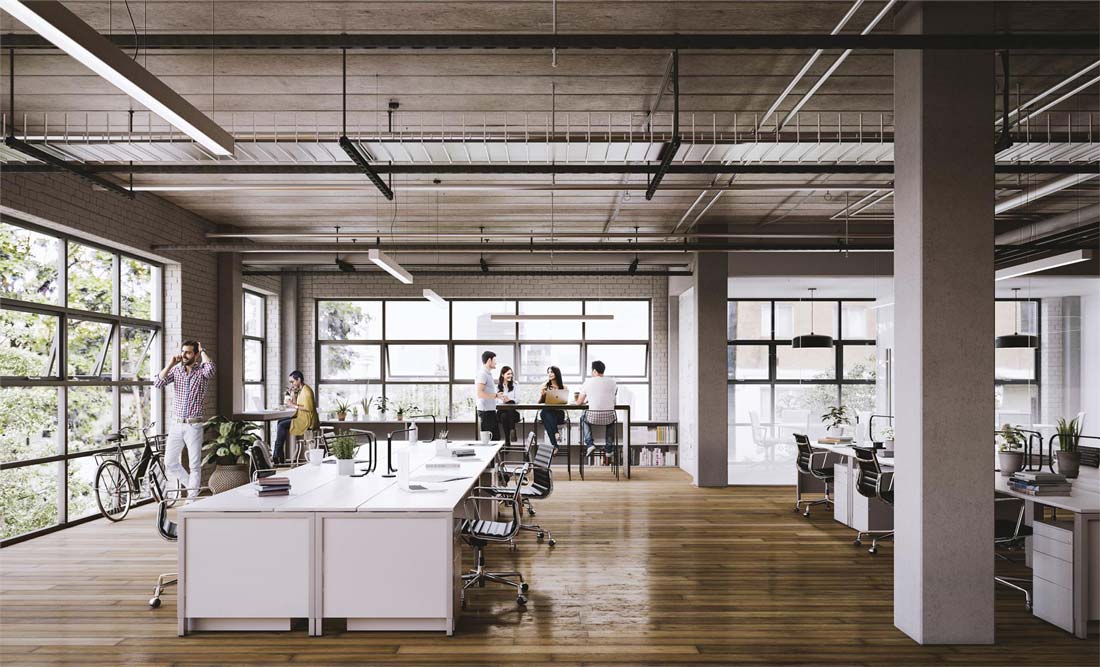 Warehouse Lofts Toronto sits in an area that boasts a perfect Transit Score of 100/100. There are several streetcars as well as subway stations close to the project site. Residents will be just 5 minutes away from Queen Station which operates on the TTC’s Line 1 Subway.

Streetcars including 501 Queen, 504 King as well as 505 Dundas run regularly through this neighbourhood. Also, the upcoming Ontario Line will be running only minutes away from the project site.

A 2-minute drive will get motorists to the nearby Don Valley Parkway, the Gardiner Expressway, as well as Lakeshore Boulevard thus making it easy to travel to various destinations in the city and beyond. 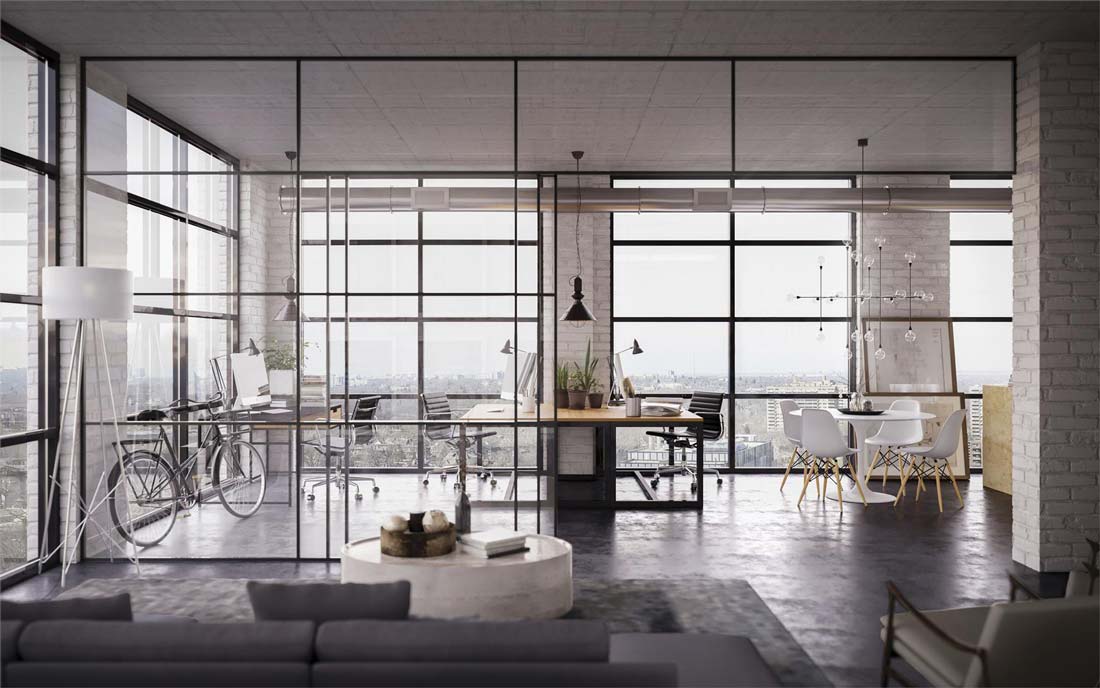 Warehouse Lofts Toronto will be perfectly located in an area bordering Regent Park as well as New Corktown District. This is an area with a near perfect Walk Score 0f 97/100, and offers everything that its residents could ever want or need. Many local amenities are within walking distance.

The city’s many famous landmarks including Massey Hall, Mackenzie House, Cineplex at Yonge and Dundas, Ed Mirvish Theatre, Elgin and Winter Garden Theatre, City Line, and the CN Tower are located close to the development site.

This is a perfect place for families to live as it has numerous schools nearby. There are also several post-secondary schools with George Brown College as well as Ryerson University located only 4 minutes away, and OCAD University and the University of Toronto located just 10 minutes away.

There is a lot of exponential growth, revitalization, and several developments being experienced in the area surrounding this location, making it a great place to invest in.

Downing Street Group
Downing Street Group is a real estate developer based in Toronto. The company, which has been in business since 1986 has acquired, repositioned, as well as developed residential, commercial, office land plus industrial real estate. Besides, the firm has been providing advisory services on top of debt and equity financing to third parties in all asset classes.