The Rocket at Subway

The Rocket condominium residence gives you direct access to all of Toronto’s most popular urban destinations at an unmatched price point. You can be at Union Station in 30 minutes, Yorkdale Shopping Centre in just 10 minutes, and virtually anywhere else in the downtown core in under half an hour.

The Rocket At Subway Condos is located just south of Wilson Avenue by Tippett Road. This future proposed development will be located right beside the existing access to the TTC Wilson Station and is to the south and west of the Station Condos located at 545 Wilson Avenue. 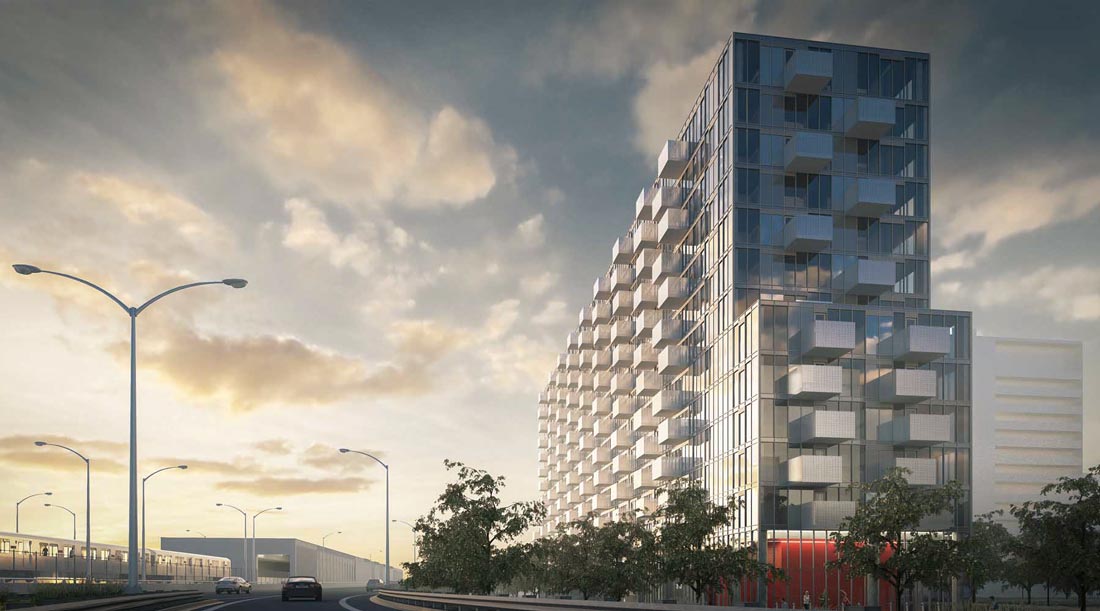 Building A total gross floor area is 18,544 square metres and will include nine two-storey live-work units. 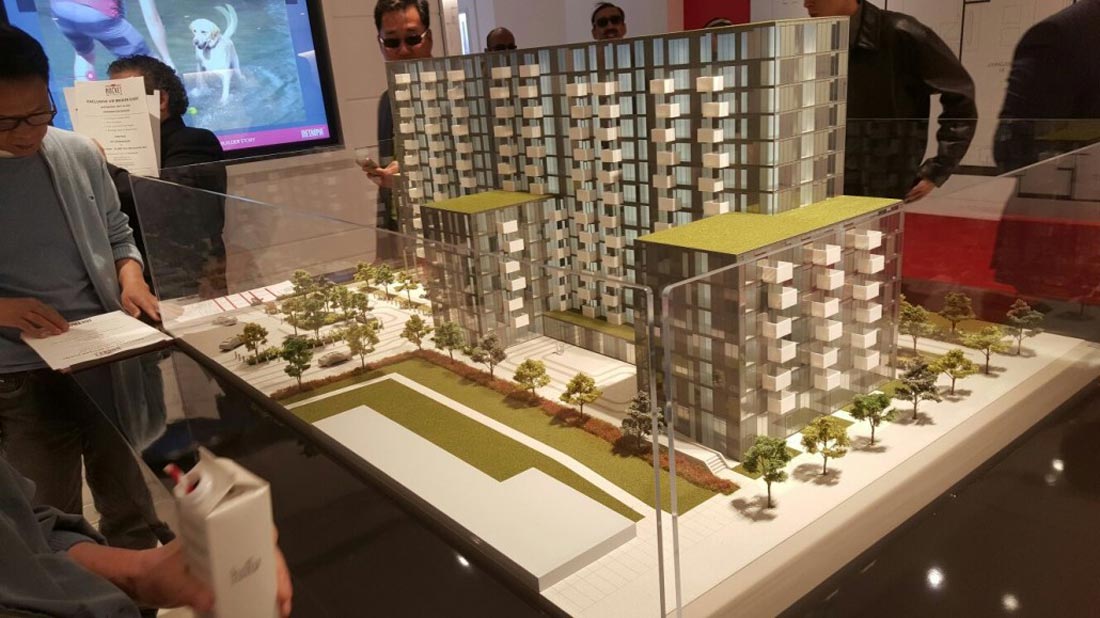 There will be both indoor and outdoor amenity space proposed in this building at ground level and also on the 7th floor. Building B total gross floor area is 10,661 square metres and of the total 154 residential units, 16 will be two-storey townhomes (2 bedroom + den units) that will be located on the first and second floors of the building while the remaining 138 residential units (54 will be one-bedroom units, 20 will be one-bedroom plus den units and 52 will be two-bedroom units) will be located from floors three to eight.

There will be both indoor and outdoor amenity space proposed in this building at the ground level. Another high-rise tower that is selling around the corner is Avro Condos at Allen Rd and Sheppard.

The entrance to the Wilson TTC Subway Station is located just to the west of the development site adjacent to the William R. Allen Road.

“The applicant has proposed a two-storey arcade, 12.2 metres wide, through the ground floor of the proposed Building A which would serve to convey pedestrians and cycling traffic from the western end of the proposed public road to the subway station entrance.”

Ask About the Fast Track Program: ONLY 10% Down