The Buckingham Condos is a new condominium development located at 23 Buckingham Street in Etobicoke. This pre-construction project is by VANDYK Group of Companies. 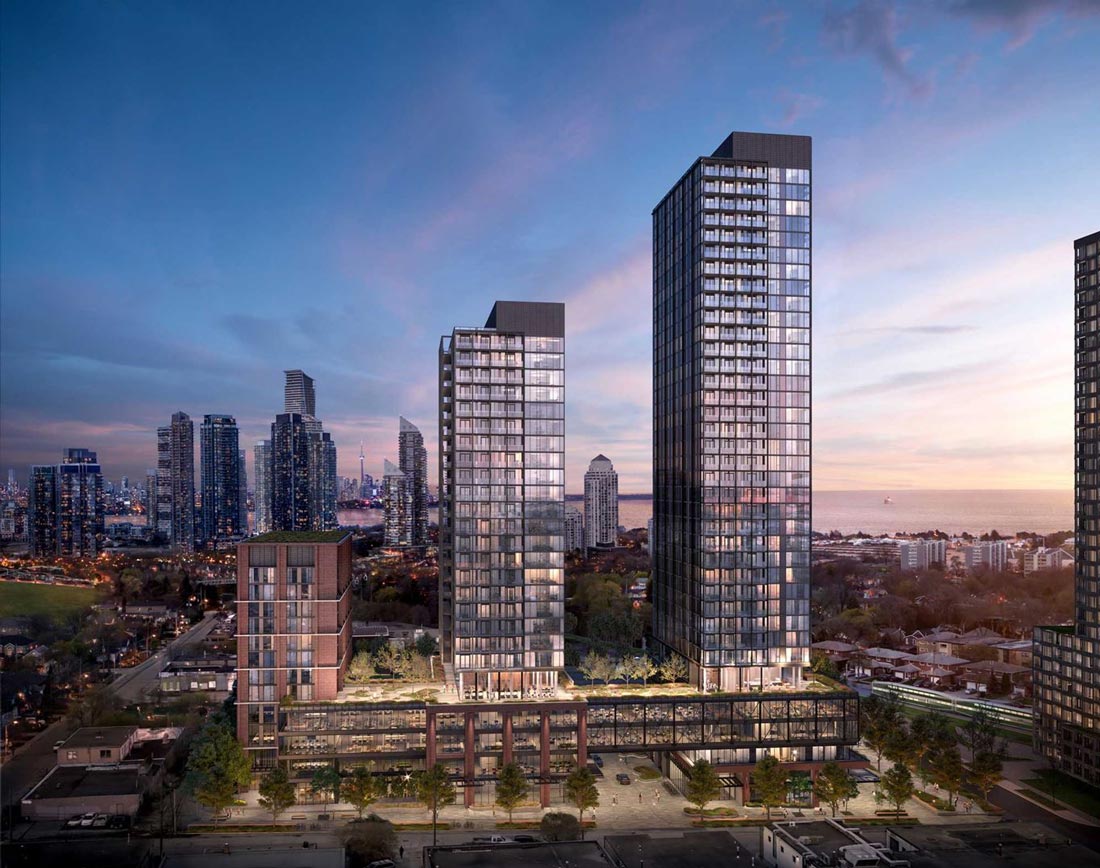 The Buckingham Condos will consist of three modern towers – 12, 14 and 39 storeys respectively – which will be interconnected by a 4-storey podium.

The three towers will house a total of 724 residential units with one-bedroom, two-bedroom, and three-bedroom floor plans.

The project will feature more than 5,100 sq. ft. of retail space on ground floor as well as over 27,000 sq. ft. of office plus commercial space in the entire podium.

The project will also include superb indoor and outdoor amenities. It will have 555 vehicle parking spaces and it is undoubtedly poised to raise the bar for projects in the surrounding area. Additional details including the unit sizes, occupancy date and more are still unknown. Selling will start soon. 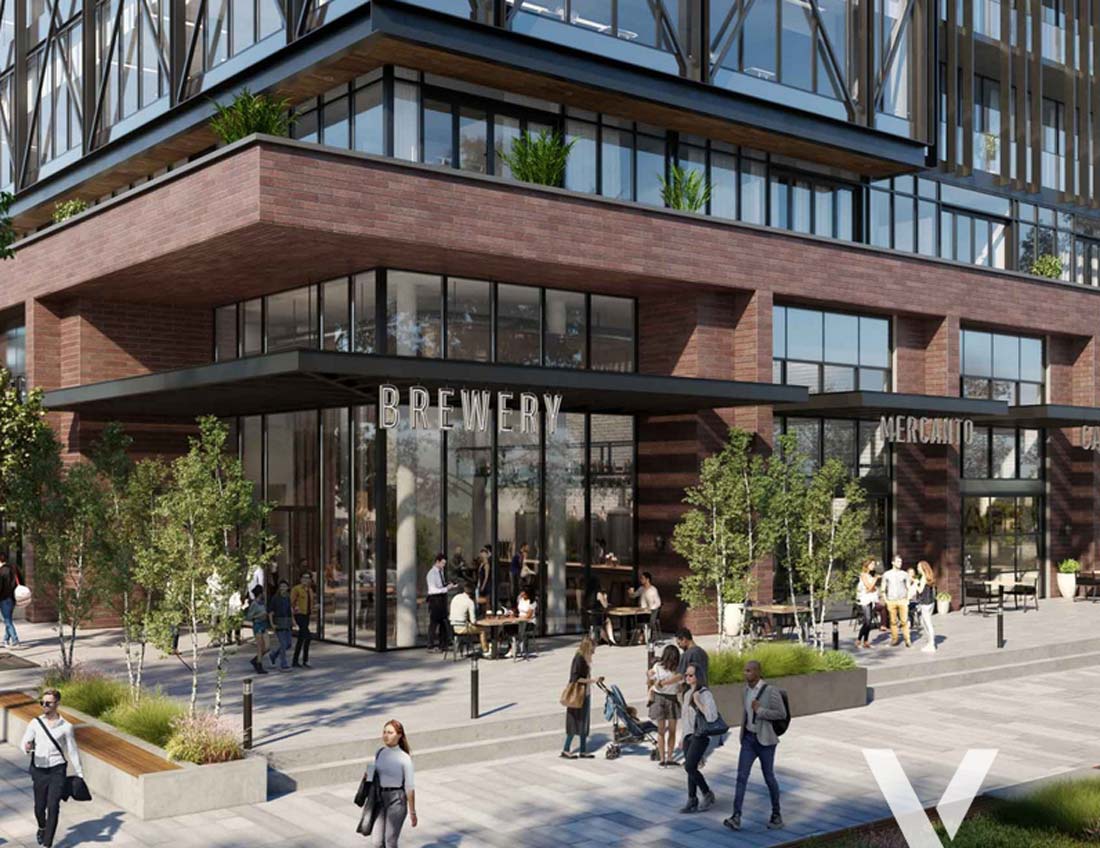 The Buckingham Condos is conveniently located in a transit-friendly neighbourhood of Mimico, just southeast of the Gardiner Expressway & Royal York Road intersection hence making travelling around the city plus other areas a breeze.

The GO Station is just a few minutes away, allowing future residents to connect to downtown Toronto as well as the future Ontario Line with ease. With major highways including Gardiner Expressway and Lake Shore Boulevard nearby, motorists will conveniently travel around Toronto.

The Buckingham Condos is located in Grand Central Mimico, a lively, complete and future-proof family-friendly area. This is a transit-oriented neighbourhood. Future residents of this master-planned community will enjoy both the vibrant lifestyle of the city and nature.

They will easily access several lifestyle amenities including shopping, dining, services, and entertainment, as well as attractions located close to the project site.

Sherway Gardens, which is Etobicoke’s leading shopping centre with 200-plus stores and services that include brand name retail stores, supermarkets, department stores, popular restaurants, medical services, salons, and more is less than 10 minutes’ drive away.

The project is close to numerous green spaces and parks including the nearby Manchester Park – which is among the important locations in Toronto, Humber Bay Park, Mimico Waterfront Park, and Centennial Park, a 500-acre park. Toronto Golf Club and Lakeview Golf Course are also located nearby.

The Buckingham Condos offers an excellent place to live, eat, shop, work, as well as play. It makes a fantastic place to invest in and it is expected to attract people not just from down the street but also from across Toronto.

The Mississauga-based VANDYK Group of Companies is an award-winning real estate developer who ranks among the leading developers in Canada.

The company has been in the construction industry for over 35 years. Park 570 and ONE88 Residences are some of its developments, while some of its upcoming developments include Uptowns, 327 Royal York, The Humberside, 1345 Lakeshore Rd, The King’s Mill, as well as The Queensview at Backyard Condos.