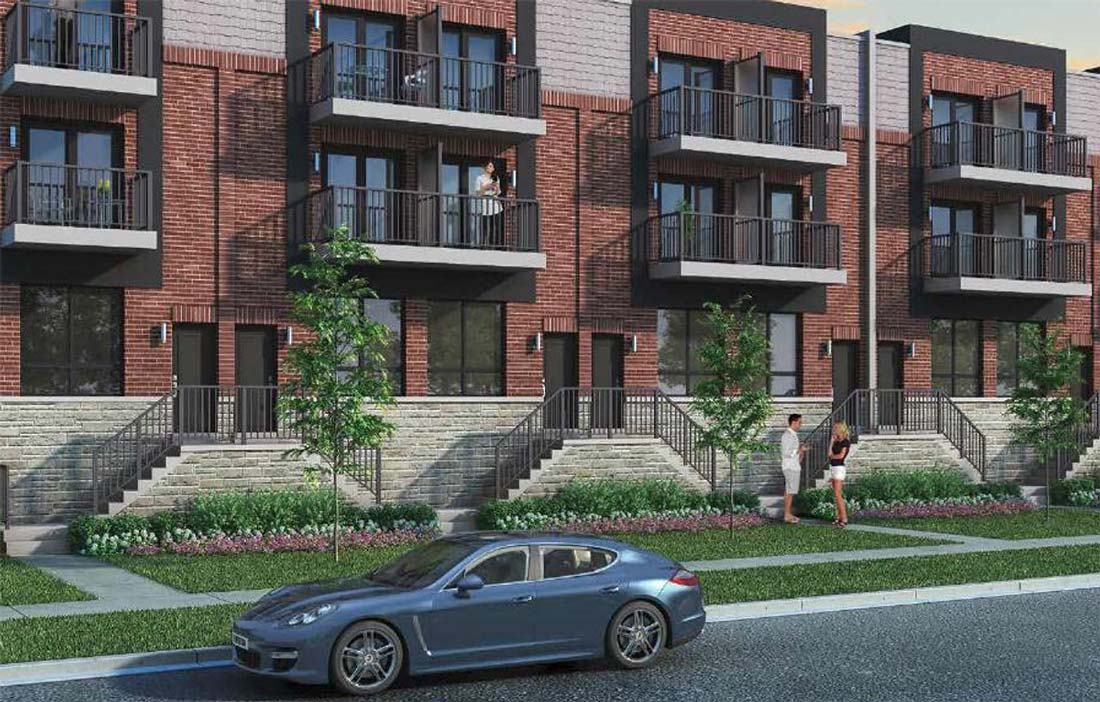 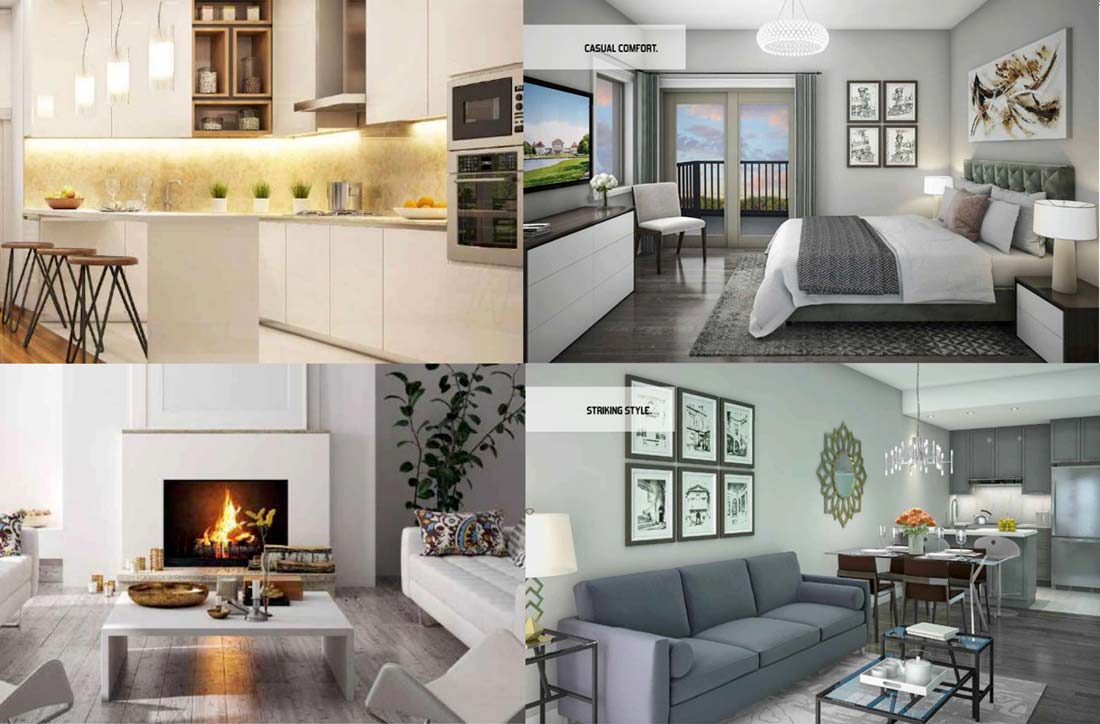 Location of this project offers quick access to the Hwy 400, Yonge St and Big Point Rd. This is a location that gives you easy access to the major area amenities in Barrie & short drive to Vaughan, Toronto & other parts of Greater Toronto Area.

Local Transit is at the doorstep to access,, with frequent buses on the main routes of Barrie. But the best is yet to come – The Station Towns are close proximity to Barrie GO station, making a smooth ride to Downtown Toronto’s Union Station. 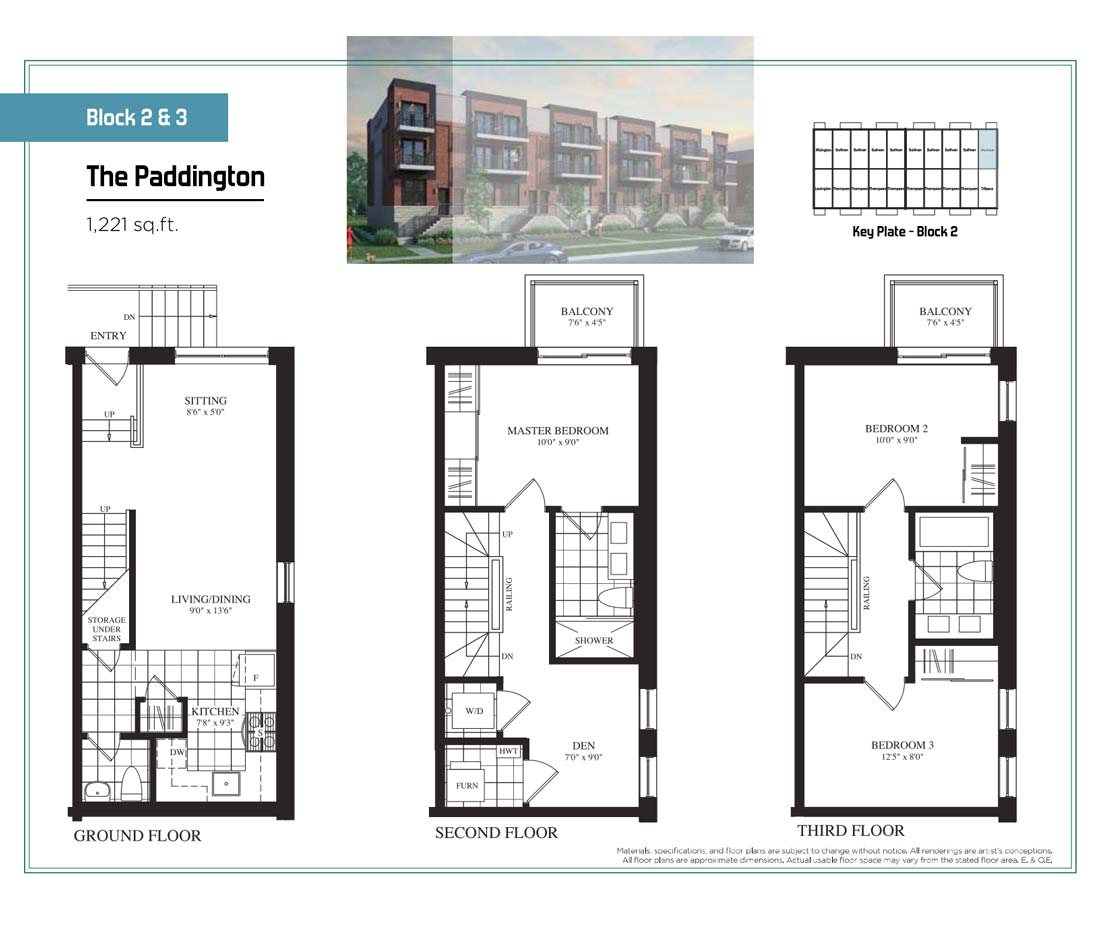 The neighbourhood has lots to offer from being close to shopping, schools, parks, transit system, conservation areas and much more. Residents at station towns can enjoy the close proximity to scenic lake simcoe.