No. 31 Condos is a brand new condominium development located at 31 Parliament Street in Toronto, by Lanterra Developments. This landmark lifestyle condominium is poised to blend together art, culture, history and style in the sought-after Distillery District. 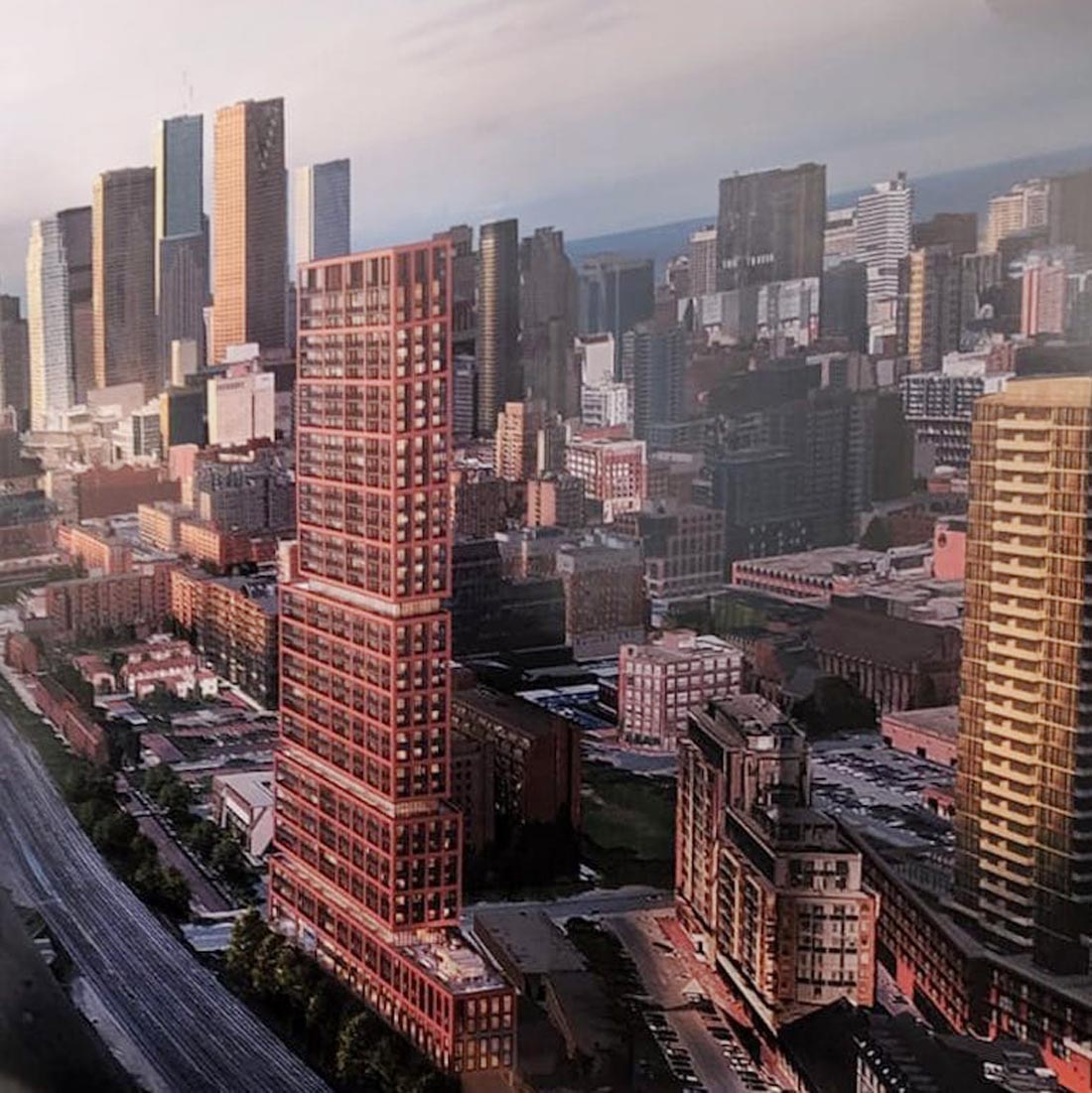 No. 31 Condos will be a 41-storey tower that will house 428 units. It will feature studios to 3-bedroom suites that will vary from approximately 350sq. ft. to 1,079 sq. ft. It will also contain a 3-level underground garage with 153 vehicle parking spaces. The estimated date of completion is in summer, 2024. 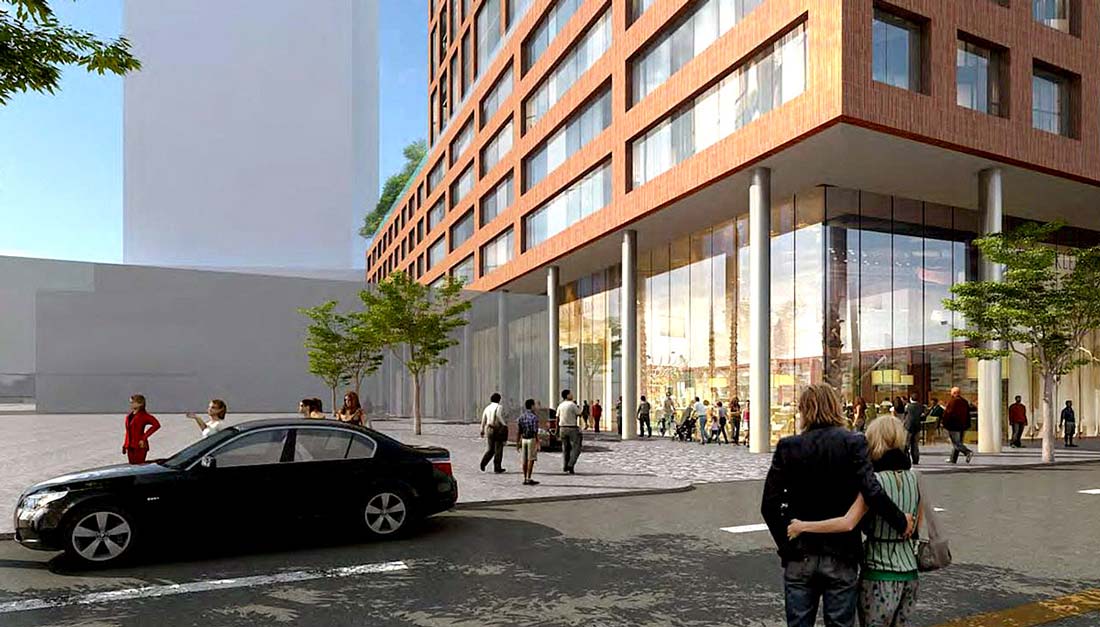 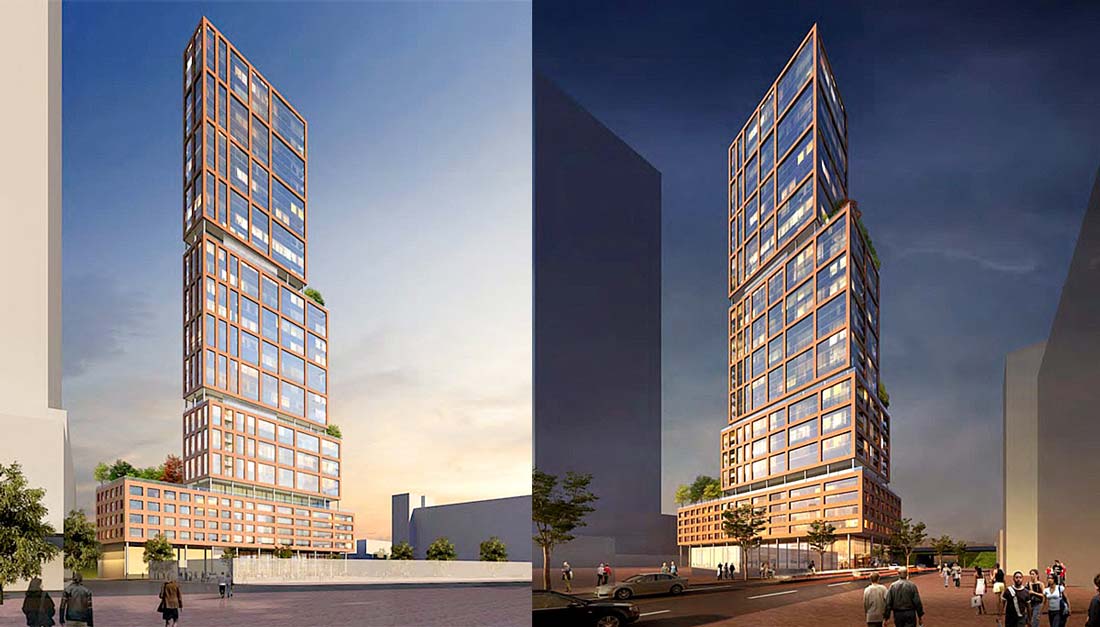 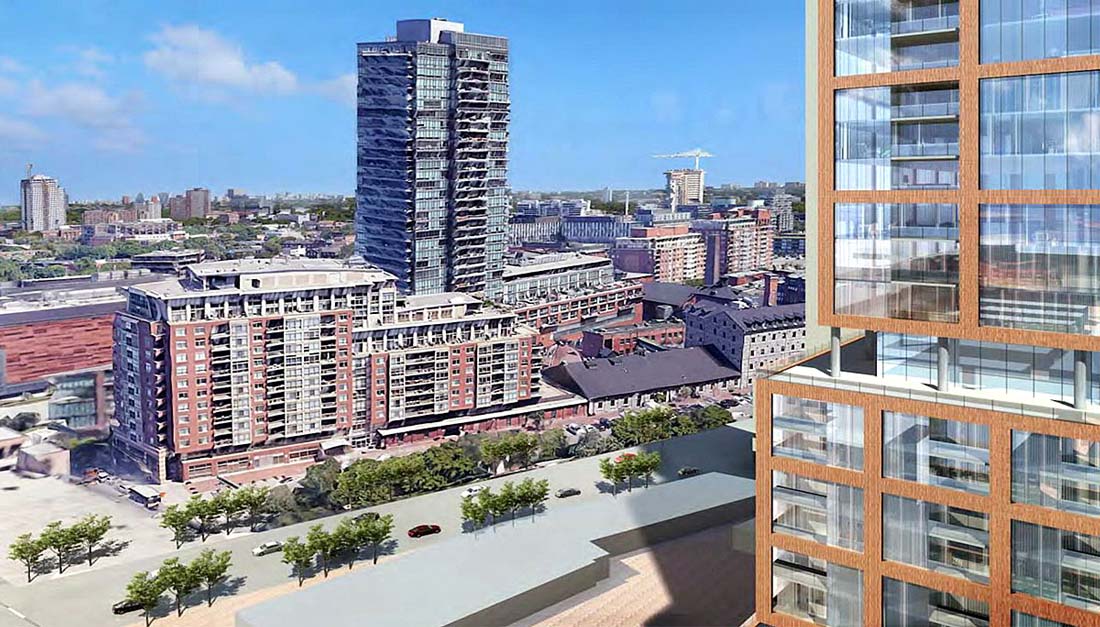 The area is serviced by great transit that can get public transportation users to Union Station in only 8 minutes. No. 31 Condos residents will have access to the new SmartTrack plus several TTC stations and the nearby Gardiner Expressway.

No. 31 Condos is located in the Distillery District, a coveted urban community that borders Toronto City’s waterfront.

The neighbourhood is highly walkable with a 92/100 Walk Score. This is actually a well-established master-planned community with numerous local amenities.

The project site is located just minutes to some of Toronto City’s most popular destinations including George Brown College, St. Lawrence Market, Queen’s Quay, as well as Harboufront.

Considering its closeness to the downtown core, the major thoroughfares, transit, post-secondary education institutions as well as the East Bayfront redevelopment which is expected to bring lots of new residential projects, employment, transit, amenities and public spaces to the neighbourhood, No. 31 Condos truly makes for a great investment.

Lanterra Developments is a multi-award-winning real estate development company that is renowned for creating landmark residential communities in the GTA since 1999.

Their residential communities are admired for their unique architecture as well as brilliant interior design plus numerous amenities, all of which make urban living really exciting and important.