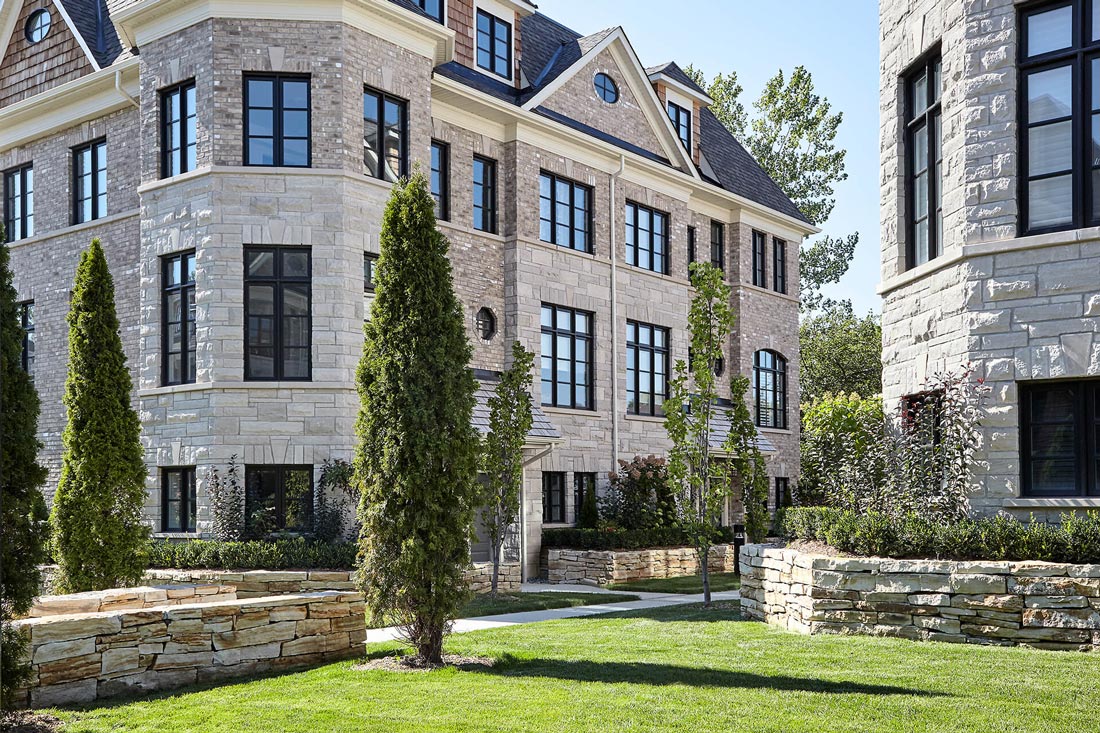 Lambton Towns  is about so much more than just the neighbourhoods at your door. This convenient west Toronto location also offers easy access to many of the GTA’s top destinations.

Close proximity to St Clair Streetcar,  providing an easy connection to the subway and downtown core.

The Bloor Station offers residents access to GO Transit and the Union Pearson Express. Both are excellent options for getting into the city and out to the world.

Travel north just 10 minutes and you’ll find yourself at the intersection of Gardiner, Highways 401 and 400.

There are also plans to open a future SmartTrack GO station even closer to home right at the southeast corner of St. Clair West and Old Weston, which will make it even easier to travel across the region!

Lambton Towns is conveniently positioned east of the main St. Clair Ave W/Jane St. in a family friendly area with the majority of popular parks and recreational spots just steps away.

The area has a range of urban amenities, most of which are just within steps of the project site.

From accessible public transportation to numerous grocery stores, supermarkets, boutiques, bars, eateries, flea market, parks and more – the area has it all.

Downtown Toronto, with more shopping options, is only a few minutes away. Several breweries are just within a short drive.

There are also numerous schools in the neighbourhood for all ages. The area is a favourite for both growing as well as single families