Downtown Mississauga is about to be change face with the arrival of the EX2 Condos. The development, located at 151 City Centre Drive, is by Camrost Felcorp. EX2 Condos will be a 38-storey tower accommodating 385 units. It will feature 1-bedroom to 3-bedroom suites with suite sizes ranging from 420 to 885 sq. ft. 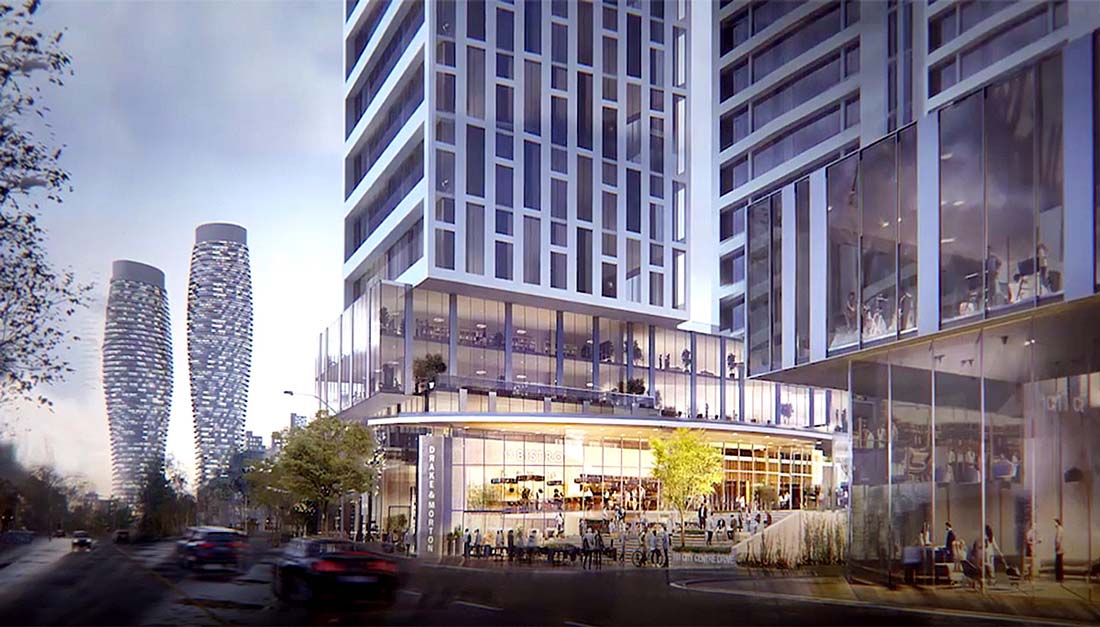 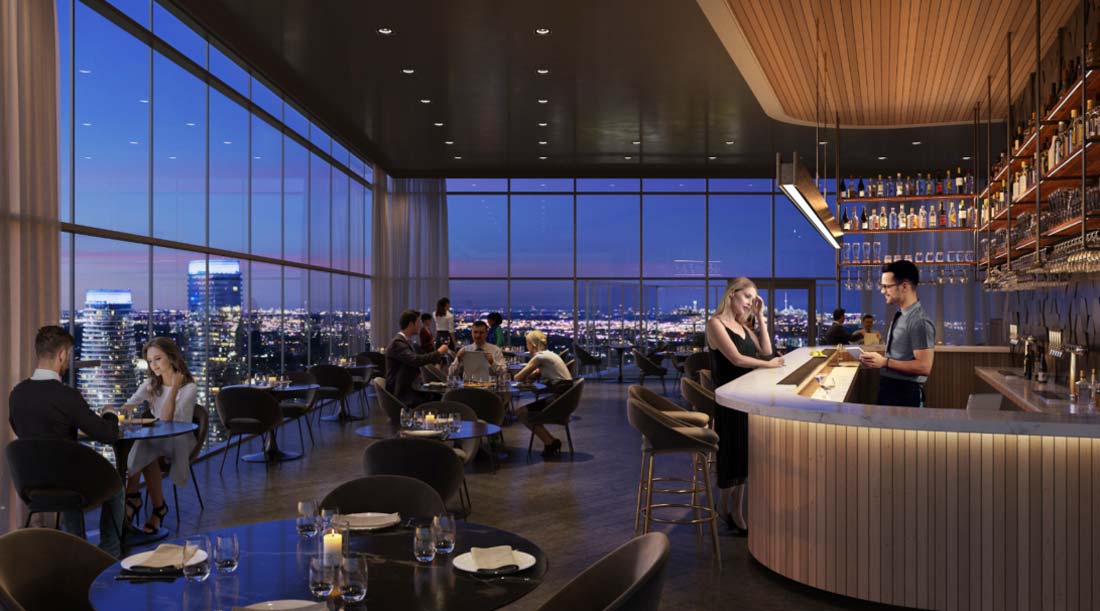 With a Transit Score of 84/100, the area enjoys a dynamic transportation system which serves the multiple services and shops of downtown Mississauga and is known for its convenience.

The City entre Transit Terminal, which is within 10 minutes of the condo project, provides local bus services including the Mississauga Transitway.

The Hurontario LRT, which is scheduled to start operating in 2022, will complement the Transitway which travels north-south hence local commuters will enjoy added convenience in the future.

That is not all; downtown Mississauga is serviced by the Square Bus Terminal, three nearby GO stations, plus a network of expressways in close proximity, including Hwy 403, Hwy 401 and the Queen Elizabeth Way, which facilitate quick and convenient travel to different destinations. 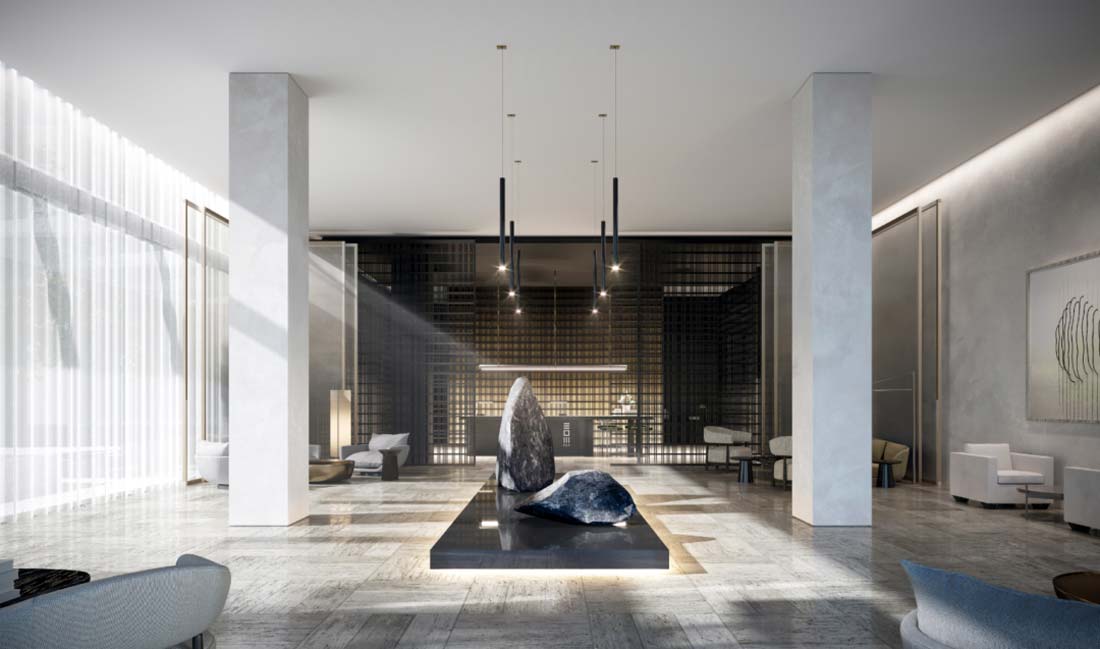 EX2 Condos is located at the heart of Mississauga in a very walkable neighbourhood. From its front door, it is only steps away from some of the city’s finest shops and eateries.

The giant 200,000-sq.m Square One Mall, which is a popular shopping mall and the city’s top attraction, is within 3 minutes’ walk of the condo. It houses several stores such as Walmart Supercentre, Holt Renfrew and Hudson’s Bay.

The neighbourhood is a walker’s paradise boasting of a 92/100 Walk Score, has multiple conveniences in close proximity including many restaurants, cafes, hotels, bars, a drug store, an LCBO outlet and banks. Future residents will therefore not need a car for their daily errands.

A 9-minute drive to the south will get you to Trillium Health Partners, which is a healthcare facility providing healthcare services. 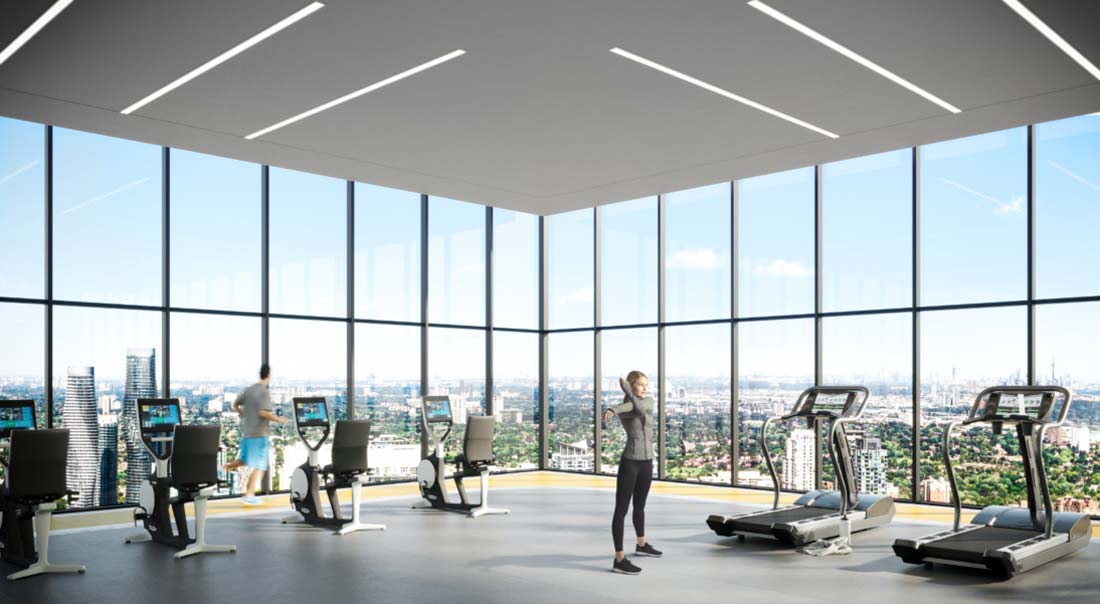 Camrost Felcorp is a leading real estate developer who has been in the industry since 1976, and boasting of 60 buildings and some 10,000 residences. Their impressive portfolio includes the Four Seasons luxury condos, The Avenue Condos, the Forest Hill, and the California Condominium among others.