Toronto’s 251 Manitoba Street, Etobicoke will be home to a stunning new condominium, Empire Phoenix Condos. Now in pre-construction, this new condominium by Empire Communities will actually be the first new project to land in Etobicoke’s Mystic Pointe area. 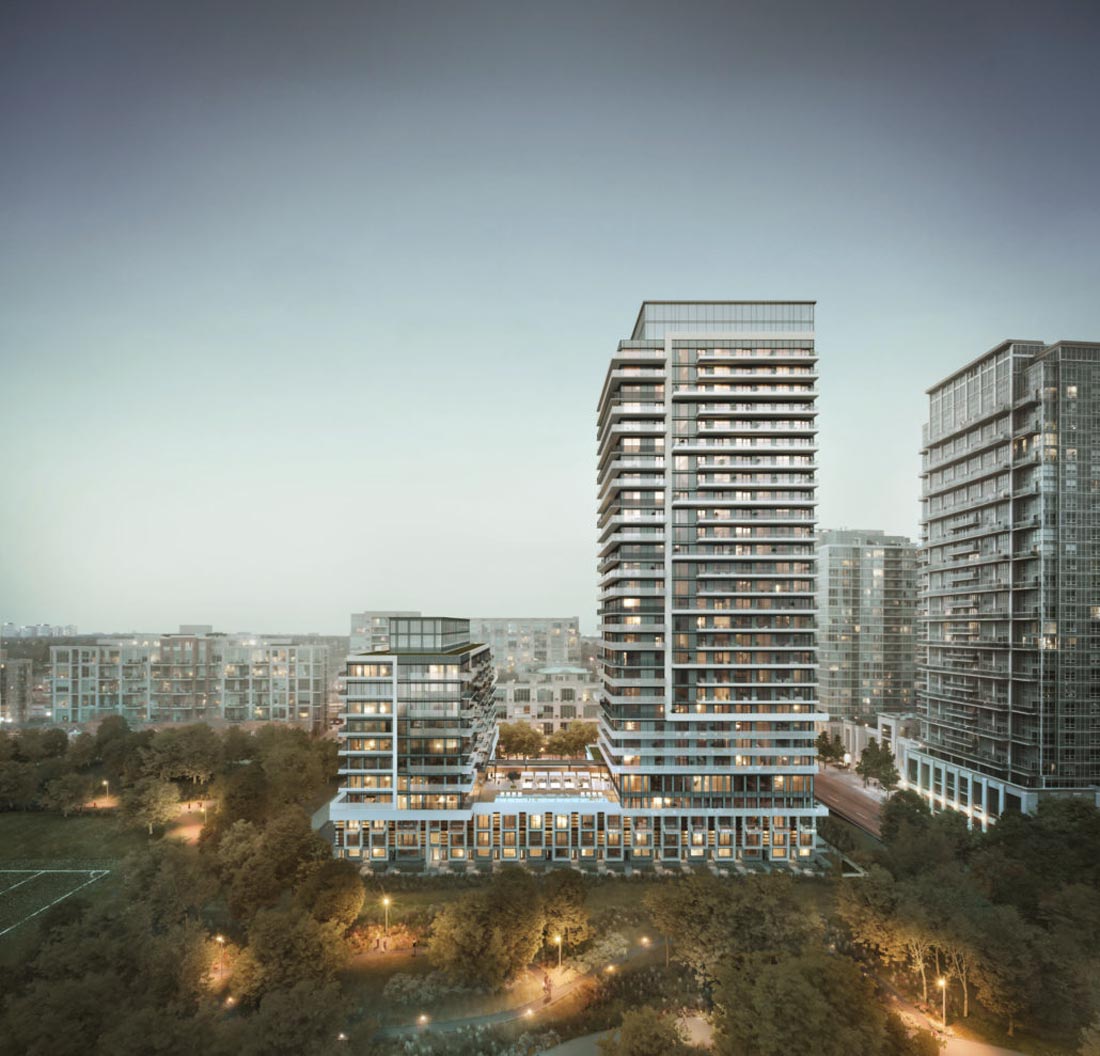 It will house a total of 499 mixed condo units comprising 1 bedroom, 2-bedroom and 3-bedroom suites. Suites sizes will be from around 450 square feet to over 1,450 square feet.

Empire Phoenix Condos estimated occupancy date is 2022 while the VIP

251 Manitoba Street has an admirable Transit Score of 82/100, meaning transit is convenient for the majority of trips. The area is serviced by 4 different bus routes, which keeps residents connected to many of the destinations. Motorists have quick access to the Gardiner Expressway which is near the project site. Downtown Toronto is 15 minutes’ drive away and just a few minutes’ commute.

More transit options are in the pipeline with the planned establishment of a GO Station to the condos’ east to cater for the density along Parklawn Road. As such, the condo could be just minutes to the train, facilitating direct access to Union station.

It’s residential and employment population has been growing necessitating rapid urbanization to accommodate it. It boasts of a many jobs in several fields including corporate, manufacturing and film production.

Some younger companies have increasingly been opting to set shop in this west end community – thanks to its amenities and closeness to Toronto.

The location is quickly turning into a popular address for those looking for easy access to downtown Toronto, and simultaneously to enjoy lakefront living coupled with the beauty of naturally rolling hills, plenty of green space and leisure.

In addition to being secure, the neighbourhood is renowned for its beautiful lakefront parks and vast leisure amenities that include community centres, yatch clubs, swimming facilities and golf courses. It is flanked by Lake Ontario to the south, Mimico Creek to the east, Dwight Avenue to the west, as well as Evans Avenue to the north.

Phoenix has numerous local shops and restaurants. It is a well-connected area offering easy and convenient access to downtown Toronto and the suburban neighbourhoods in the GTA. It also connects area residents to nature, something that is rarely easy to achieve in a condo community. Residents at Empire Phoenix Condos will enjoy a number of significant perks.

Empire Phoenix Condos offers you a wonderful opportunity to be part of a spectacular lakefront community in one of the GTA’s rapidly growing and urbanizing areas.

Mostly, it is a wonderful location to call home. This is not only a favourable location for nature lovers but also a great place for everyone in the family.