Coming soon to 85 Dundas Street West in the Cooksville neighbourhood, Mississauga is a new condominium development – Artform Condos. The project, which is still in pre-construction stage, is by Emblem Developments. Hurontario St & Dundas St West is the main intersection. 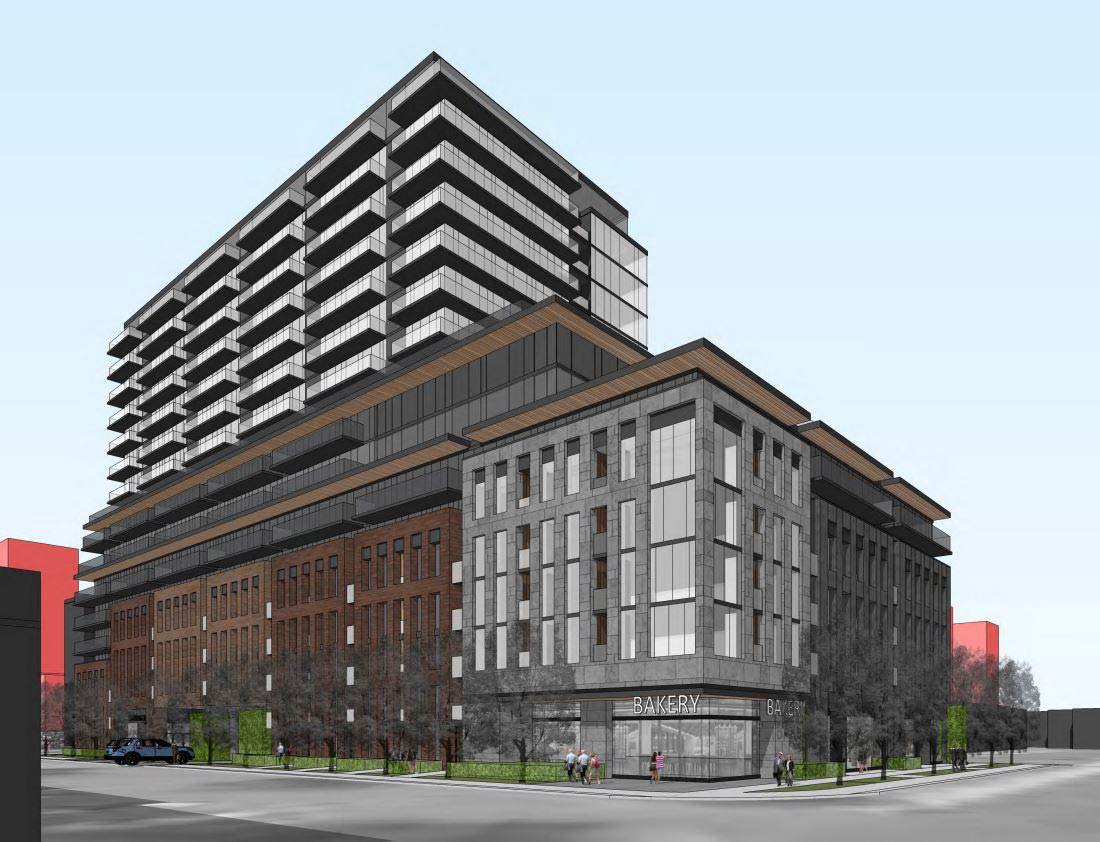 The 16-storey Artform Condos will accommodate 405 mixed units comprising 1-bedroom to 3-bedroom layouts. This development forms part of Dundas Connects, a Mississauga ambitious initiative that is focused on changing Dundas Street into an urban corridor that is both accessible and affordable. 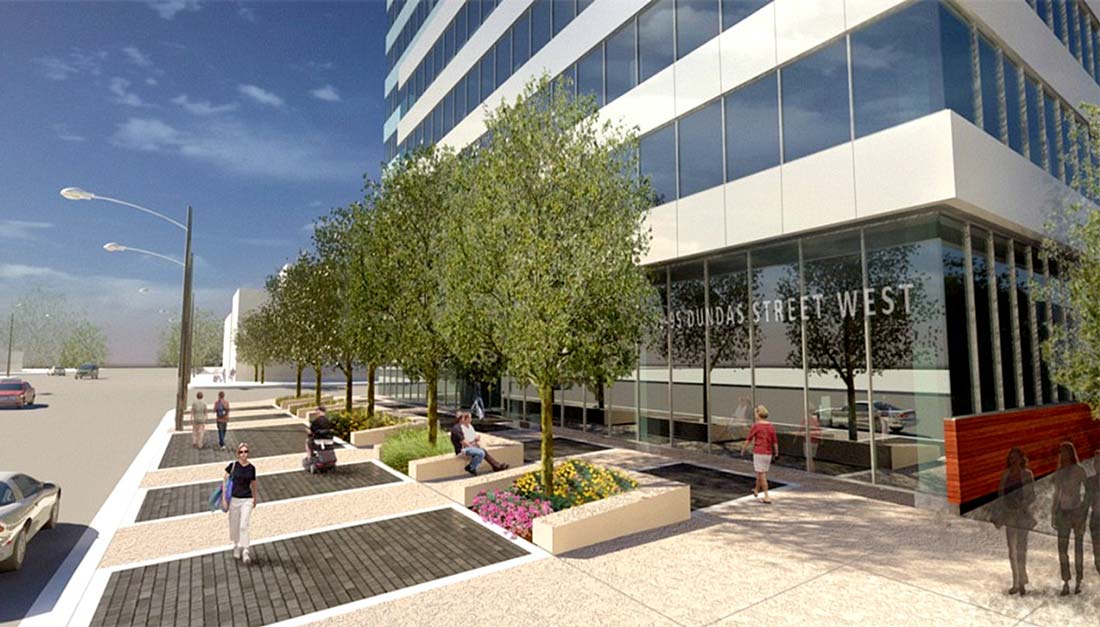 Artform Condos is conveniently located close to Cooksville GO Train Station which is only 12 minutes’ walk away. Local commuters can then from there conveniently board a train and be in downtown Toronto in merely 31 minutes.

Also, the condominium project neighbours the future Hurontario LRT, an express line spanning 18 kilometres that will be featuring 19 stops, including a stop in Cooksville, with other stops in Port Credit GO plus the Brampton Gateway Terminal.

Besides, the Cooksville neighbourhood is set to undergo many improvements – thanks to Dundas Connects master plan. Among them is the future Cooksville Transit Centre and the Dundas Bus Rapid Transit, which promise to make things even better. 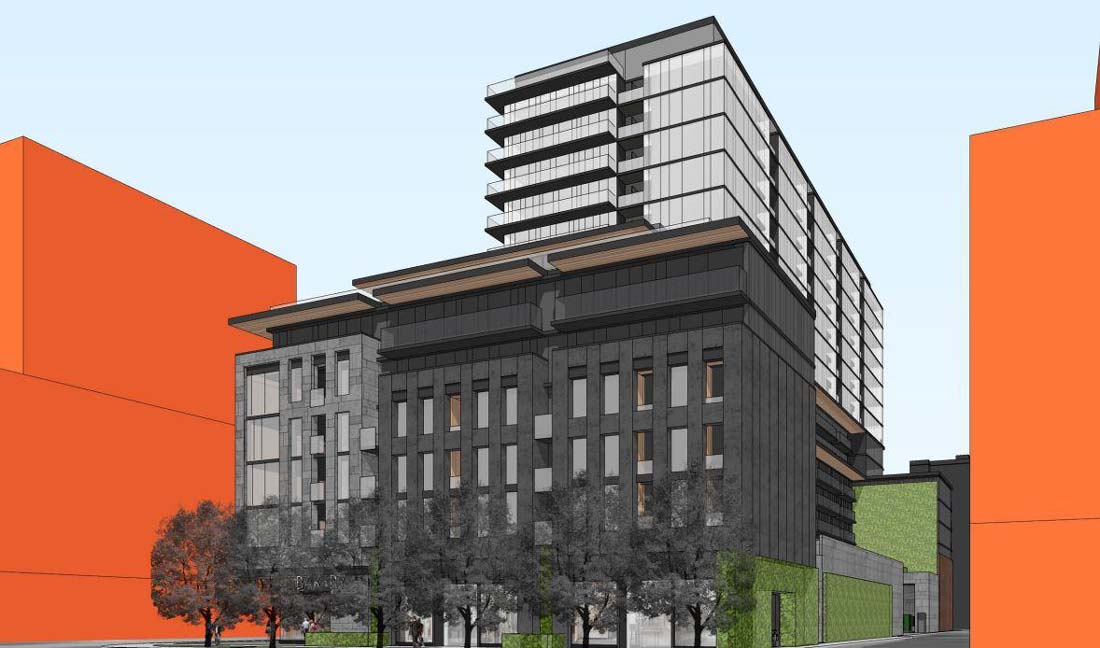 Artform Condos sits in Mississauga’s Cooksville area, an old neighbourhood that dates way back to the 1800’s. A vibrant neighbourhood, this family-oriented area has grown into a busy community hence it is an amazing place to live.

It has an excellent Walk Score of 93/100, meaning it is very walkable and residents can complete their daily chores without needing a car.

Square One Shopping Centre as well as Sheridan College – Hazel McCallion Campus are some of the notable Mississauga destinations located close to Artform Condos. There are also several parks and schools in the area.

Taking into account the many transit improvements in the pipeline for this location, it is certainly a great place for smart investors to consider investing in.

Based in Toronto, Emblem Developments is a real estate developer and builder whose goal is to actually challenge the standards in the current modern communities. The company, which was established on March 11, 2019 has been attracting attention as it is committed to work hard in order to redefine condo living.