401 King Street West Condos is a new condominium project that will soon make its way to 401 King St W, in Toronto’s Entertainment District. This mixed-use development by Great Gulf, to be located at the major intersection of King Street West and Spadina Avenue, is presently in pre-construction stage. 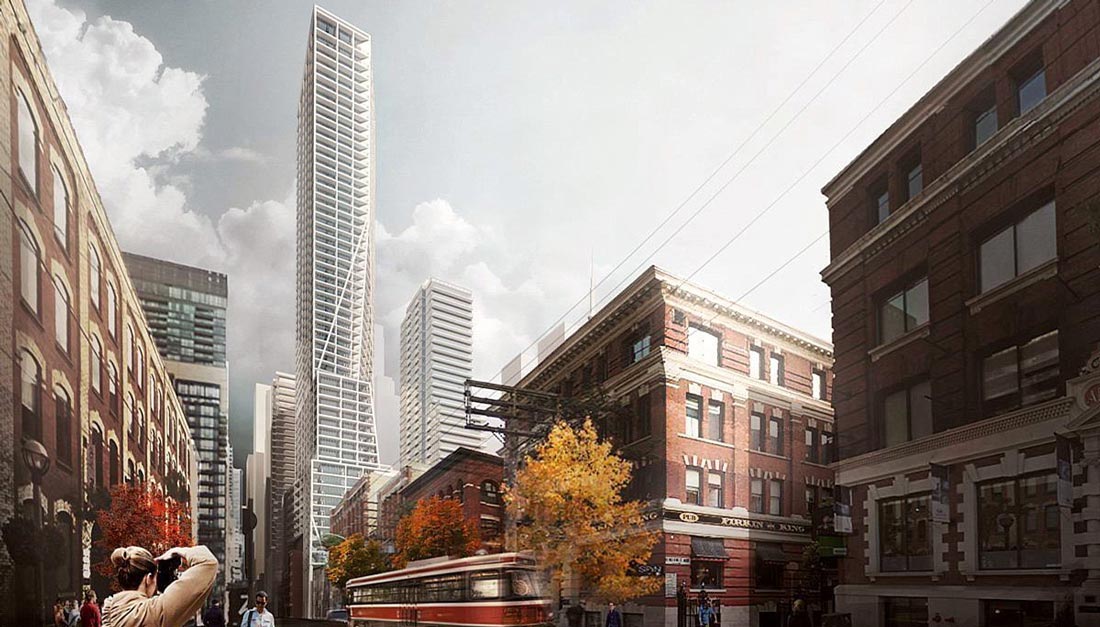 401 King Street West Condos is proposed to be 55 storeys high with a total of 615 units that will include a mix of 1-bedroom to 3-bedroom plan.

Occupancy is tentatively slated for 2021 while the VIP Launch is scheduled for Q3 2019. Additional information about the project including unit sizes, amenities and more is still unknown. 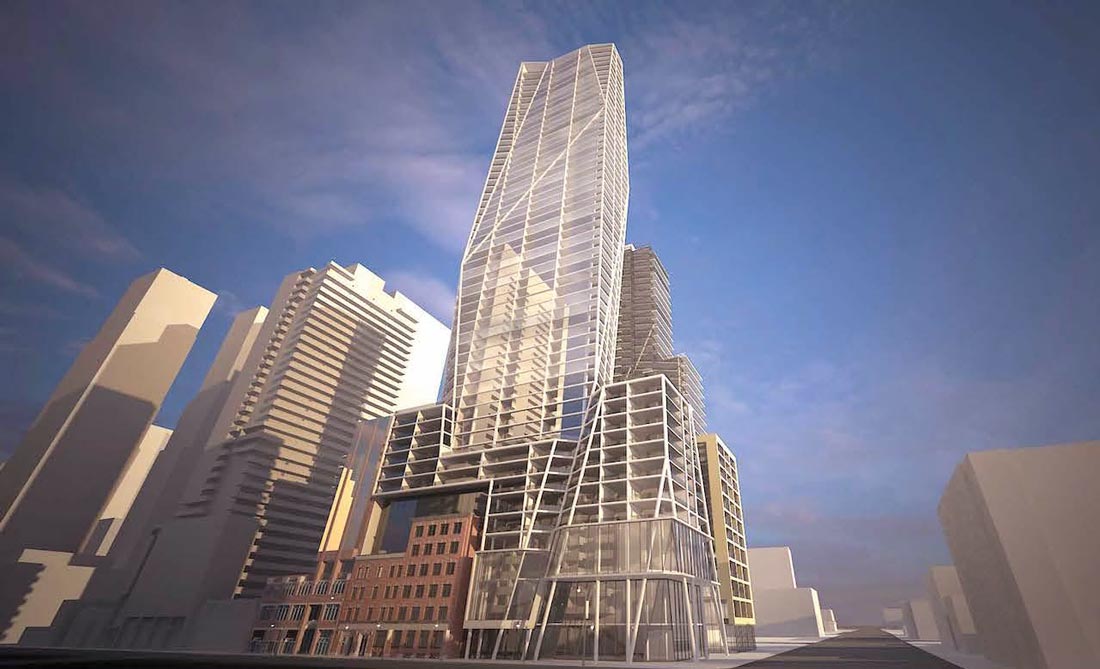 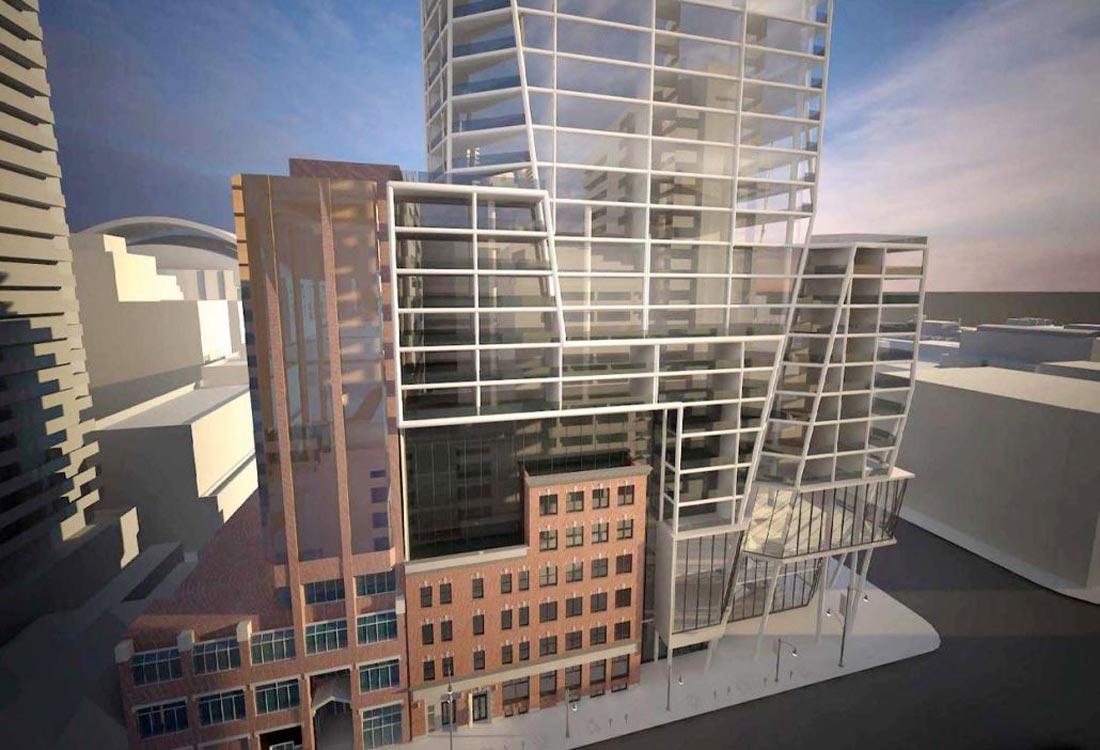 Also, the St. Andrew Subway Station is located merely a short walk east. Union Station is only a single stop from St. Andrew, which links riders to the GO train through Rail as well as the Union/Pearson Express.

401 King Street West Condos occupy a more central place, at one of the city centre’s most dynamic intersections, with every major attraction in downtown Toronto located practically within walking distance.

This vibrant downtown location is home to some of Toronto’s most lavish, contemporary residences.

The area features some of the city’s newest bars, clubs, eateries and theatres located only steps from the development.

It is walking distance to high-density employment areas such as the Financial District, where approximately 200,000 people actually work.

There have been significant completed and proposed a number of projects in the neighbourhood that include residence projects, three luxury hotels, a 7-acre master-planned community and high-end condo towers.

A new campus for OCAD University is also under construction.

Considering the above factors, the neighbourhood is expected to experience healthy property appreciation rates in the future.

This is certainly an exciting and vibrant place to invest in or to call home, and perfect for smart investors and young urban professionals ready to start a family.

Great Gulf is a highly regarded developer with wide experience and expertise in the real estate industry.

Ranking among the most trusted names in Toronto’s real estate, this award-winning company has an impressive portfolio under its belt with remarkable achievements.

It has successfully completed projects not only in downtown Toronto but also throughout North America, including Alberta, Florida and Texas.

Their homes are actually modern as they strongly believe in applying technology as well as sustainable measures in their developments.