33 Parliament Condos is a new luxury condominium project located at 33 Parliament Street in Toronto. This project by Graywood Developments is presently in pre-construction phase. The closest major intersection is The Esplanade St and Berkeley St. 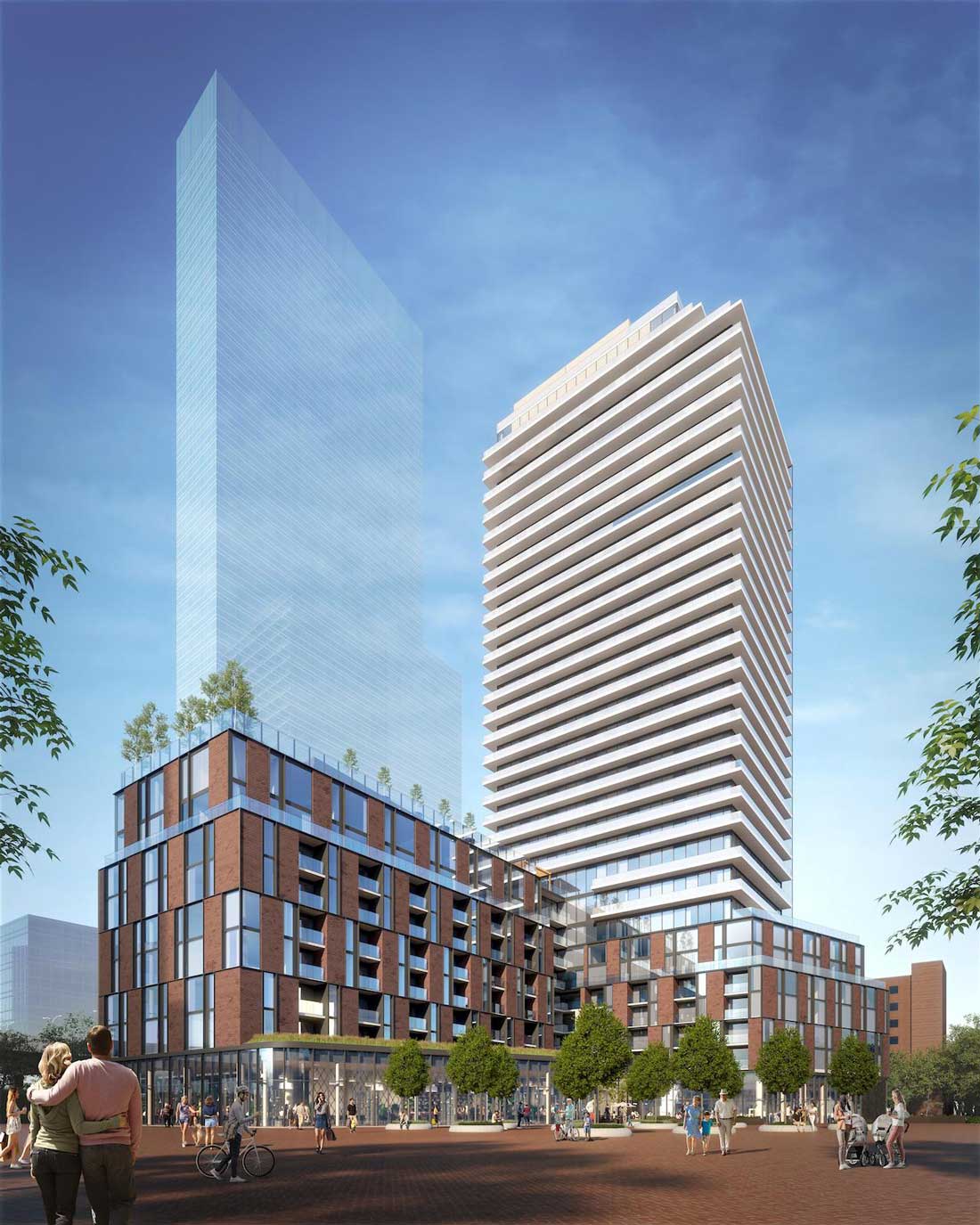 33 Parliament Street Condos is conveniently located in an accessible location where getting around the city is extremely easy. It is just minutes to TTC bus and streetcar stops and residents can get to downtown in less than 25 minutes.

The new Ontario Line is scheduled to have a station in the area. The project is only a short drive to the Gardiner Expressway and the Don Valley Parkway allowing motorists to get to the downtown core in merely 5 minutes.

33 Parliament Street Condos is located in Downtown’s St Lawrence neighbourhood, in the Distillery District, which has become one of Toronto’s most coveted locations.

It is surrounded by all kinds of amenities including retail, recreational, entertainment, and transportation amenities, with even more poised to be added in the not so distant future. Rabba, Loblaws, and No Frills are all located within walking distance. 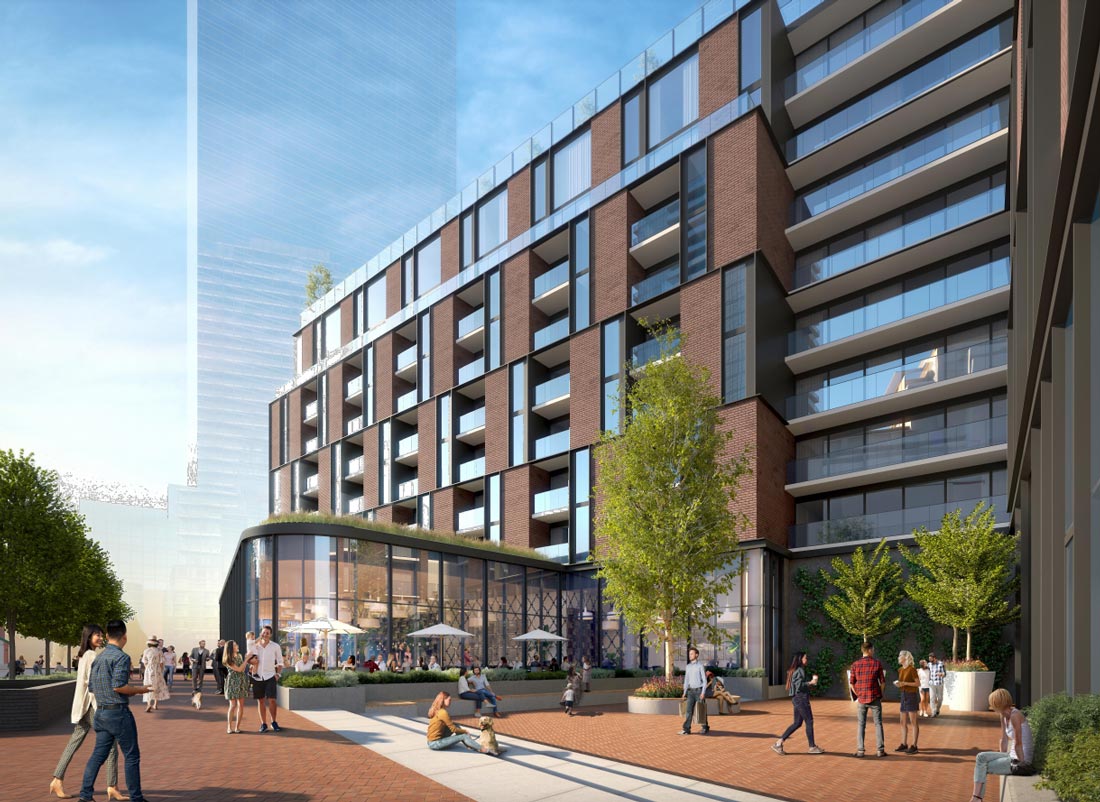 Some of the parks located within a short drive include Parliament Square Park, Sugar Beach Park, as well as Harbour Square Park.

Hospitals in the neighbourhood include St. Michael Hospital, Toronto General Hospital, The Hospital for Sick Children, Mount Sinai Hospital, and Toronto Western Hospital located between 9 and 24-minute drive away.

The development is located close to George Brown College – King Street Campus as well as St. James Campus, along with its Centre for Hospitality and Culinary Arts.

Additionally, the University of Toronto – St, George Campus, OCAD University, Victoria University, and Ryerson University are just a short commute away hence this residence would be ideal not just for students to call home, but also for young professionals who want a place to live and play close to where they work.

The Toronto-based Graywood Developments is an award-winning real estate developer offering real estate and investment services. Founded in 1985, Grayhood has a team that currently comprises more than 40 professionals plus support staff.

The company has developed 28,000-plus housing units in numerous asset classes that include residential lots, low-rise housing as well as mid- plus high-rise condos, retirement residences, and hotels with a combined value of more than $5.4 billion.

At the moment it has more than 3,300 units (3.8 million square feet) under development with a total value of $1.7 billion-plus.