Coming soon to 28 Eastern Avenue in Toronto’s Corktown neighbourhood is a new modern condo project – 28 Eastern Condos. This project by Alterra Group of Companies is presently in pre-construction phase. The main intersection is Eastern Ave and Cherry St. 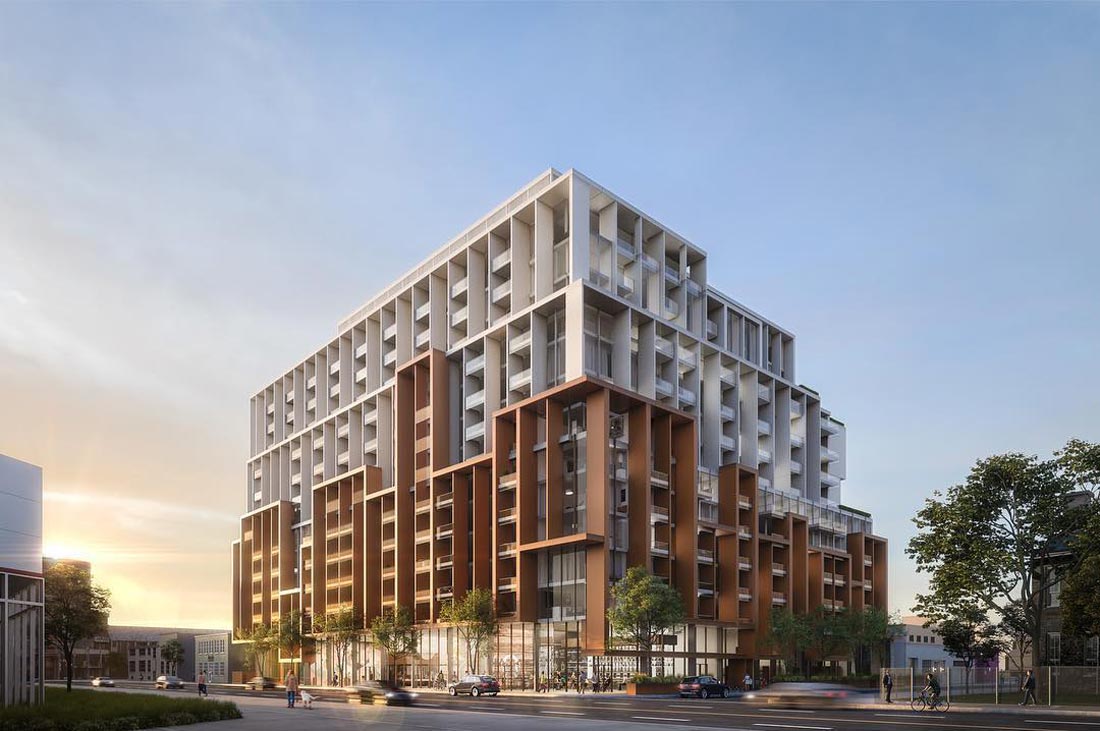 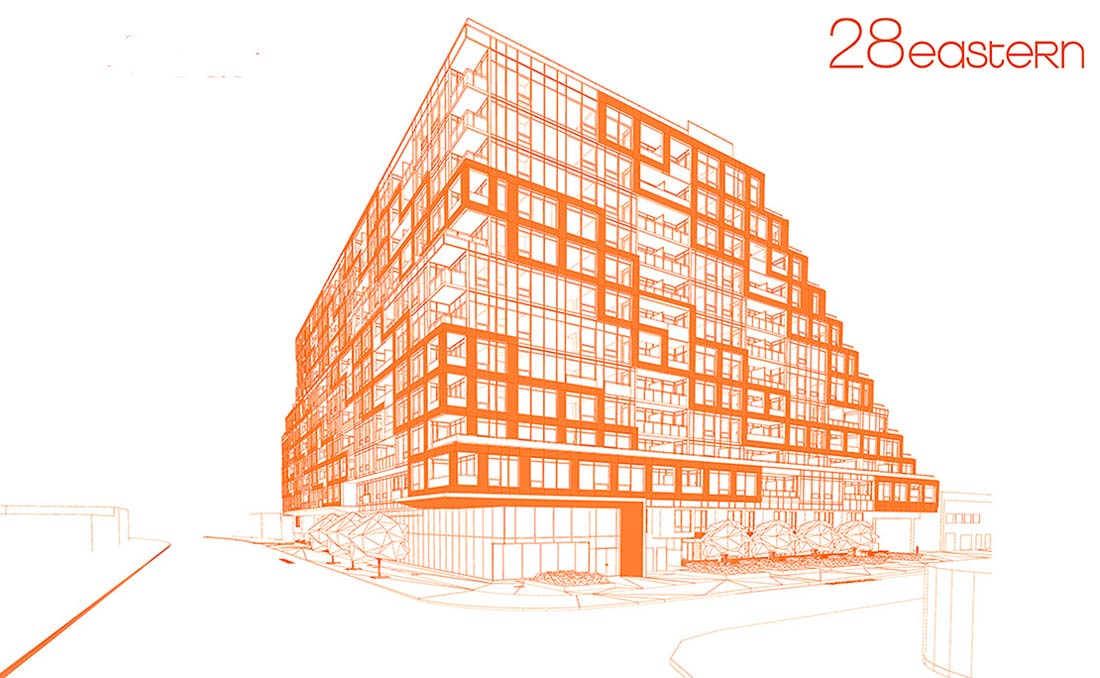 It will also feature a two-level underground garage featuring 143 vehicle and 394-bicycle parking spots.
28 Eastern Condos is scheduled for completion in 2021. VIP Launch is slated for Q2 2020 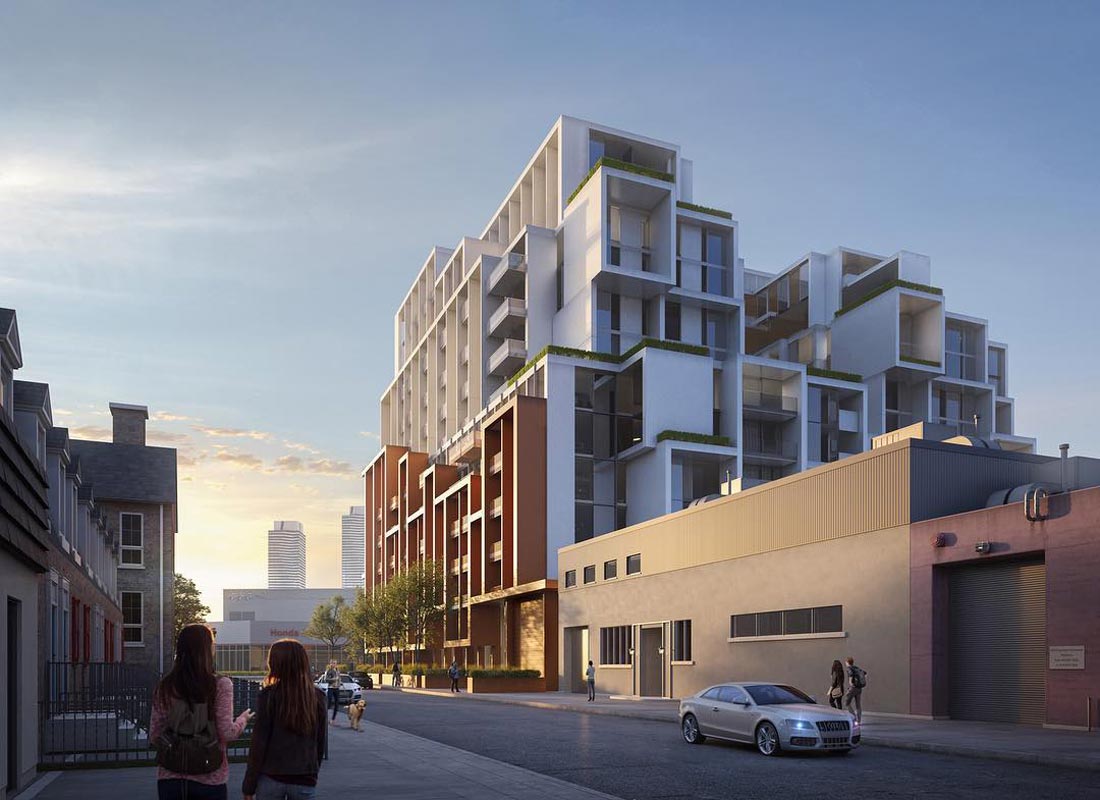 Residents will have a variety of transit options, with TTC streetcars as well as buses located just steps from the condo site. Riders will be ferried to the Union Station in only 20 minutes.

Motorists will quickly and effortlessly access the DVP as well as the Gardiner Expressway. They can drive into downtown Toronto in merely 10 minutes.

20 Eastern Condos is located in the charming Corktown neighbourhood, which is among Toronto’s oldest and coolest neighbourhoods. This family-friendly location has undergone significant revitalization in the past 10 years.

Its future certainly looks bright as it now ranks among the city’s hottest neighbourhoods. The demand for housing in the area has been rising and developers have been working hard to meet it. 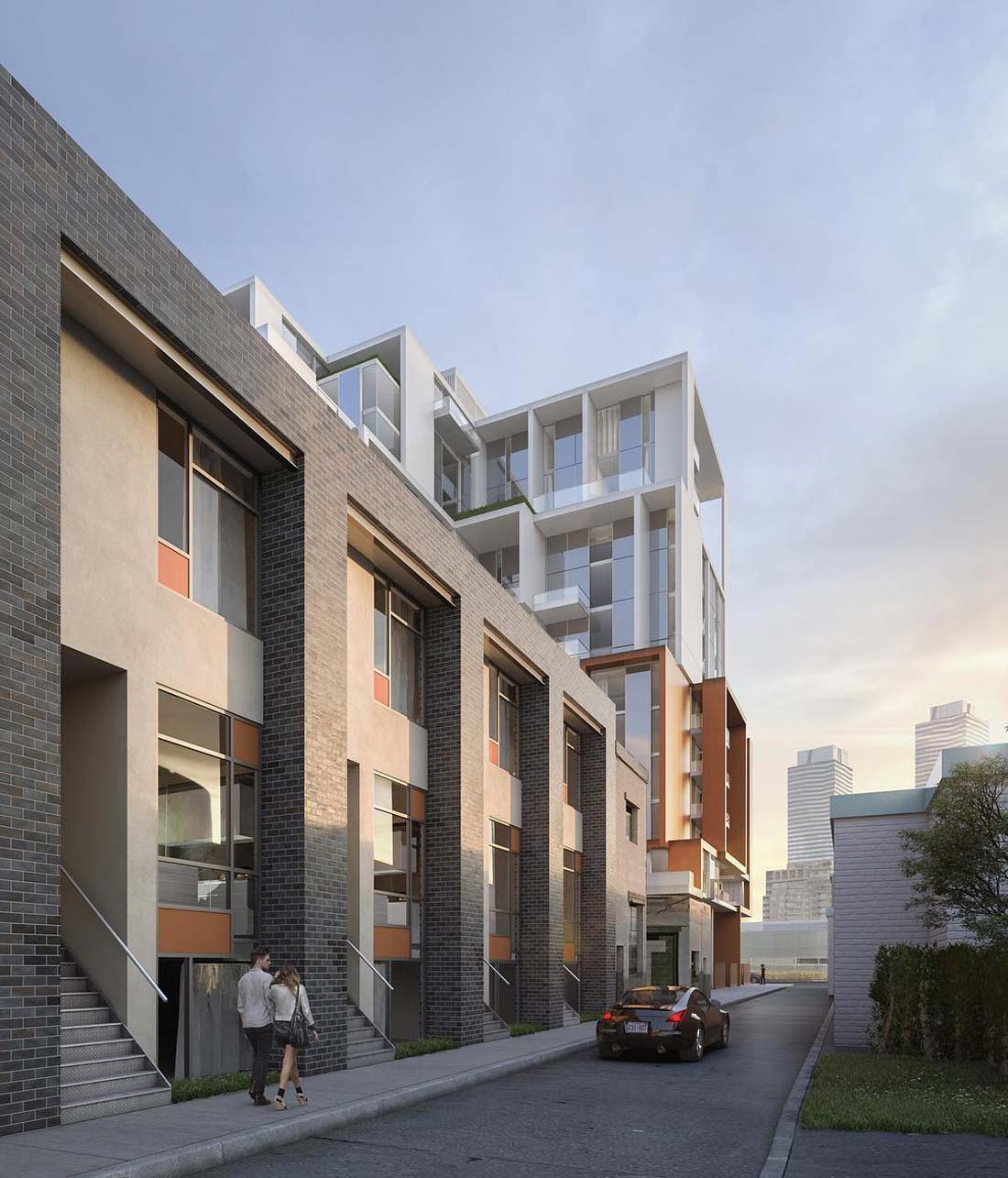 The Corktown neighbourhood conveniently sits close to Toronto’s employment hubs as well as entertainment. This is why of late it has become very popular among students, young professionals, artists and young families who choose to live, work, play, and rewind here. The Distillery District and St. Lawrence Market are both located close to the project site.

Future residents will not have to go far to do their daily errands with shops, eateries, banks, and other services just within steps. The area is home to many schools for all educational levels.

Post-secondary schools are just within walking distance of George Brown College and a streetcar ride to Ryerson University.

20 Eastern Condos is within walking distance of many walking and biking trails, along the river and on the way to the lakeshore. The neighbourhood has lots of green spaces and several parks.

The location that has been proposed for Sidewalk Labs – a high-tech “smart city” project which is to be built by Google’s parent company in the East Toronto’s waterfront neighbourhood – is also close to the project site.

Alterra Group of Companies is a Toronto-based real estate builder. The company has been in the industry for more than 40 years. The company boasts over 5,000 award-winning homes and condos.

The firm’s success has been anchored on its remarkably high standards of construction as well as dedication to customer service and satisfaction that exceeds industry standards. The developer is renowned for producing exceptional projects throughout Toronto and the Greater Toronto Area.