181 East Condos is an all-new elegant boutique condominium development positioned at 181 Sheppard Ave East in North York, Toronto. This development by Stafford Homes in conjunction with Greybrook Realty Partners is now in pre-construction stage. The major intersection is the Yonge and Sheppard. 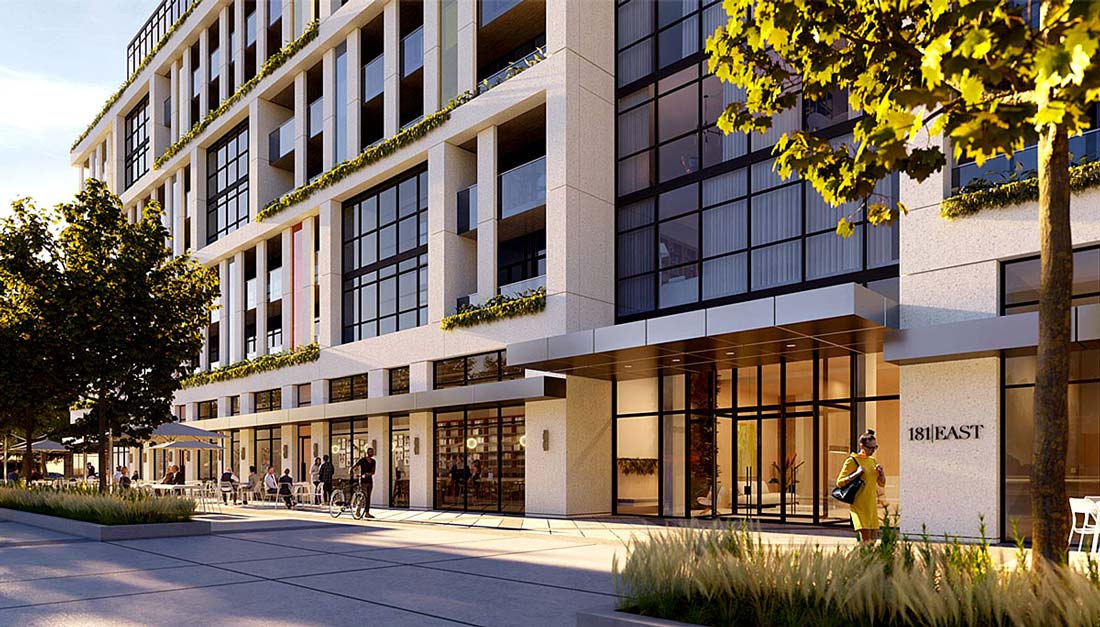 The 9-storey 181 East Condos will comprise 185 units. Suites will range in size from 407 sq. ft. to 1,200 sq. ft. Floor plans will come in different layouts, ideal for a variety of living styles that will include30 bachelor, 137 one-bedroom, and 63 two-bedroom units.

The development will feature a 4-level underground parking for condo residents, and bike storage space. Occupancy is tentatively scheduled for fall 2023 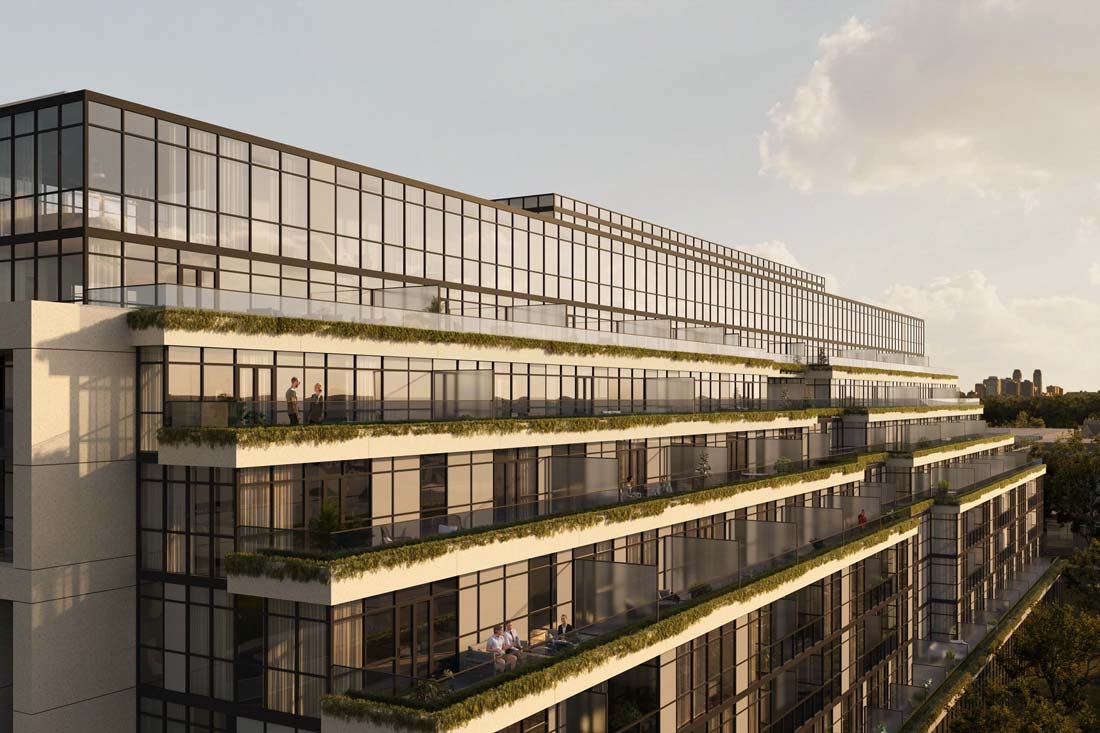 Amenities on the second floor will include a fitness studio, yoga nook, outdoor fitness, an event lounge an exclusive dining/lounge, as well as outdoor dining /lounge plus washrooms.

Residents of this residence will be a short walking distance to TTC bus routes that include 24-hour options. Also, riders will be just a 10-minute walking distance from Line 1 plus Line 4 TTC subway stations, commuting into Union Station in merely 35 minutes.

Also, conveniently located close to the development site is Oriole GO station. Motorists can easily access the nearby Hiwy 401, making it easy for them to travel across the city and connect to other main thoroughfares in the region, such as the Don Valley Parkway, which is just 25 minutes’ drive to the heart of downtown Toronto. .

181 East Condos sits at the North York’s Sheppard and Bayview intersection, a highly coveted area for commuters. It is viewed as a major east-west artery providing stress-free access to freeways and the heart of downtown Toronto, reachable in less than 30 minutes.

Just a short distance from the project site, are many amenities that include community centres, shops, stores, dining facilities, and entertainment options.

The Toronto Centre for the Arts that shows Broadway musicals, live music and theatre is located only blocks away. The Bayview Village Shopping Centre is located roughly less than 15 minutes’ drive away while Toronto’s most trendy destinations such as the famous Yorkdale Shopping Mall are all within 15 minutes by car.

This strip of North York has experienced a lot of development over the recent past, with popular shops such as whole foods opening in the retail district, as well as sleek condominiums emerging on every corner.

181 East Condos has a lot to offer to both investors and homebuyers desiring to call this neighbourhood home.

The area is home to some of the top-rated and best public schools in the province and city. A number of prestigious private schools as well as alternative learning options are also found in the area.

Stafford Homes
Stafford Homes and The Goldman Group, which is its sister company are fully-diversified property development firms. The two companies have for over 5 decades now been involved in development, construction, as well as property management throughout North America. Stafford Homes is famous for their luxurious and sustainable home designs, including their Smarthome Package, which is a range of environment solutions.